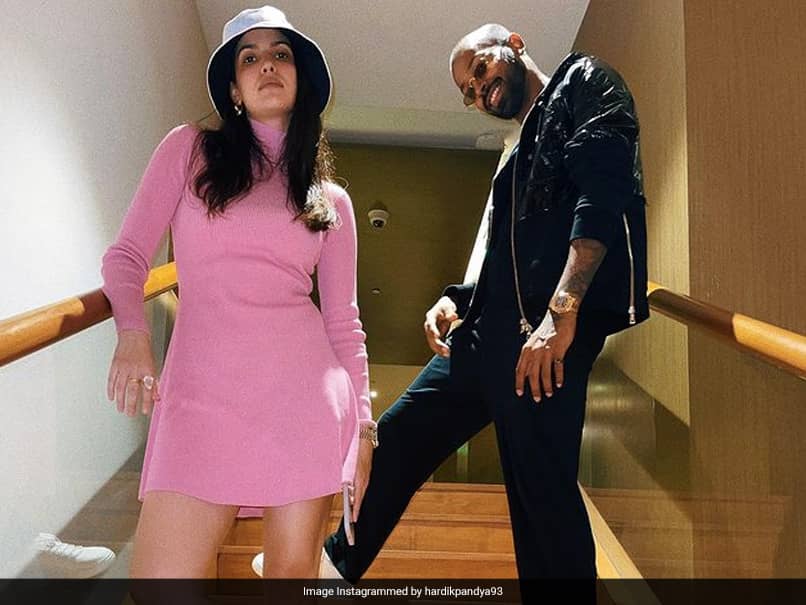 
India’s all-rounder Hardik Pandya, who was part of the team that won the four-match Test series against England, shared a photo with his partner Natasa Stankovic on Sunday, with a pair climbing a ladder. Natasa appears in a pretty pink dress, wearing a hat, while Hearty is as stylish as a black jacket, white sneakers and sunglasses. Hardik had also recently shared a series of photographs with Natasa as she celebrated her birthday earlier in the week.

Hardik was part of India’s squad for the Test series against England. However, the all-rounder did not even get a game, as the host team won 3–1 in the series, which made it to the final of the World Test Championship against New Zealand in June.

He is currently in Ahmedabad, where the last two Tests of the series were played. It will host the entire five-match T20 International (T20I) series against England.

Hardik, who returned to the national team after suffering a prolonged injury during the limited overs of the Australia tour, is part of India’s T20I squad, and is expected to play a key role for Virat in the Kohli-led side.

An explosive batsman coming in the lower order, Hardik is one of the key players in India’s T20I setup as a finisher.

The T20I series will be focused with the T20 World Cup to be held in India later this year.