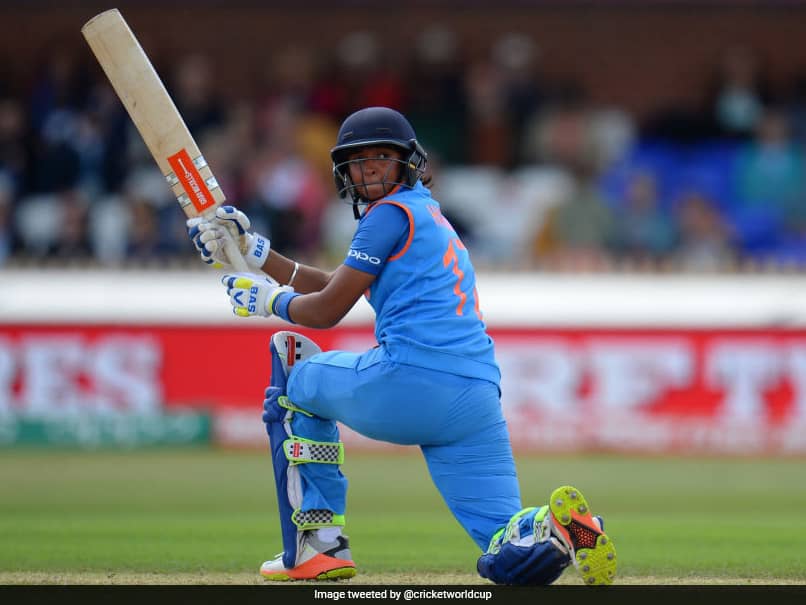 
Harmanpreet Kaur became the latest Indian woman cricketer to play 100 ODIs when she stepped onto the field in her game against South Africa in Lucknow on Sunday. It is worth noting that she is only the fifth Indian woman to reach Landmark. Mithali Raj (210), Jhulan Goswami (183), Anjum Chopra (127) and Amita Sharma (116) are other cricketers who have reached such milestones. In the ongoing match, the South African women’s team won the toss and was selected to bowl. Harmanpreet scored 40 off 41 balls before Sunil Lewis dismissed her. His knock included six fours.

The Indian ODI vice-captain has scored 2,412 runs in 100 matches, with his highest score being 171 runs. He has also registered three tons.

In the T20I format, Harmanpreet has played 114 matches, and incidentally her 100th T20I appearance was also against South Africa. She has played the most T20I engagements for India’s female cricketer with 2,186 runs. He has a high score of 103 in the format.

He was also named in the ICC’s T20I Team of the Decade with Poonam Yadav in December 2020. Other players in the team were Alyssa Healy, Sophie Devine, Suzy Bates, Meg Lanning, Stephanie Taylor, Diandra Dotin, Elise Perry, Anya Shrubsole and Meena Scoot.

She was not included in the ODC team of the decade of the ICC, where Mithali Raj and Jhulan Goswami made the cut.

IPL 2021 begins in Chennai on 9 April, finals in Ahmedabad on 30 May
Hardik Pandya in latest picture with Natasa Stankovic
Comment