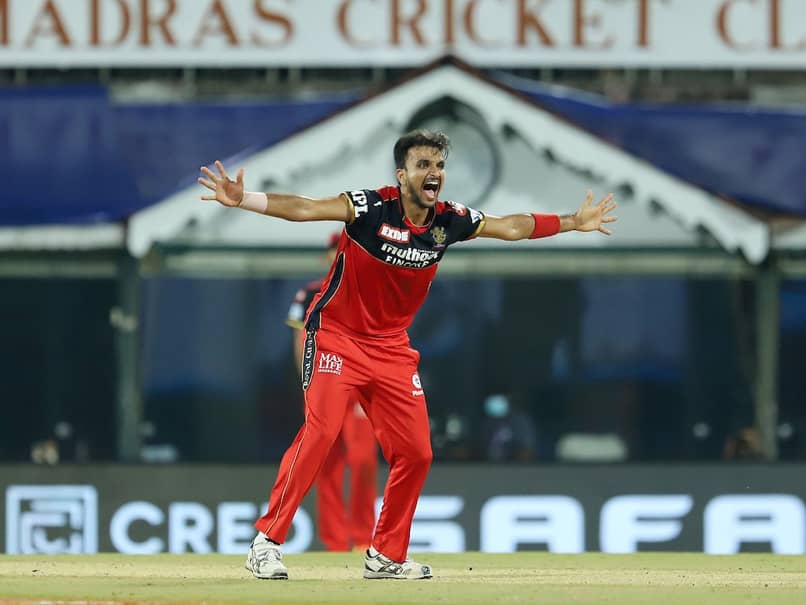 
Royal Challengers Bangalore on Friday eliminated defending champions Mumbai Indians in the nail-biting match in the first game of the 14th edition of the Indian Premier League (IPL). Harshal Patel laid the foundation for the victory with his five-wicket victory during the Mumbai Indians batting order in Chennai. Harshal Patel took five wickets and conceded just 27 runs from his four-over quota. Harshal’s spell prevented RCB from their scheduled 20 overs at 159/9. Chasing 160 runs for the win, RCB played a convincing innings of 48 runs by AB de Villiers to win the final ball of the match. After the win, RCB captain Virat Kohli praised Harshal Patel and said that he would be his team’s “designated death bowler” in the tournament.

Harshal is reprising this role. He is going to be our designated death bowler. He is very confident about what he wants to bring to the table and as a captain you want someone with that clarity. In T20 cricket, this is all you ask a bowler. Kohli said in the post-match presentation that the wickets he got were not fluttered wickets. He really wanted people to hit the ball where he wanted to catch them.

Kohli was also full of praise for de Villiers and said that what the former South African captain can do on slow pitches, many cannot match him.

“AB is probably the only one in the team who is so versatile. And what he does on a slow wicket, many can’t. In a difficult chase you need experience on the back, and the opposition knows that if he doesn’t get Hai Kohli said, “Bowlers get a different headspace.”