Eddie Murphy returns in one of his most iconic roles, and two shows premiere on the platform this month

Here is the full list of new titles releasing on the platform this month: 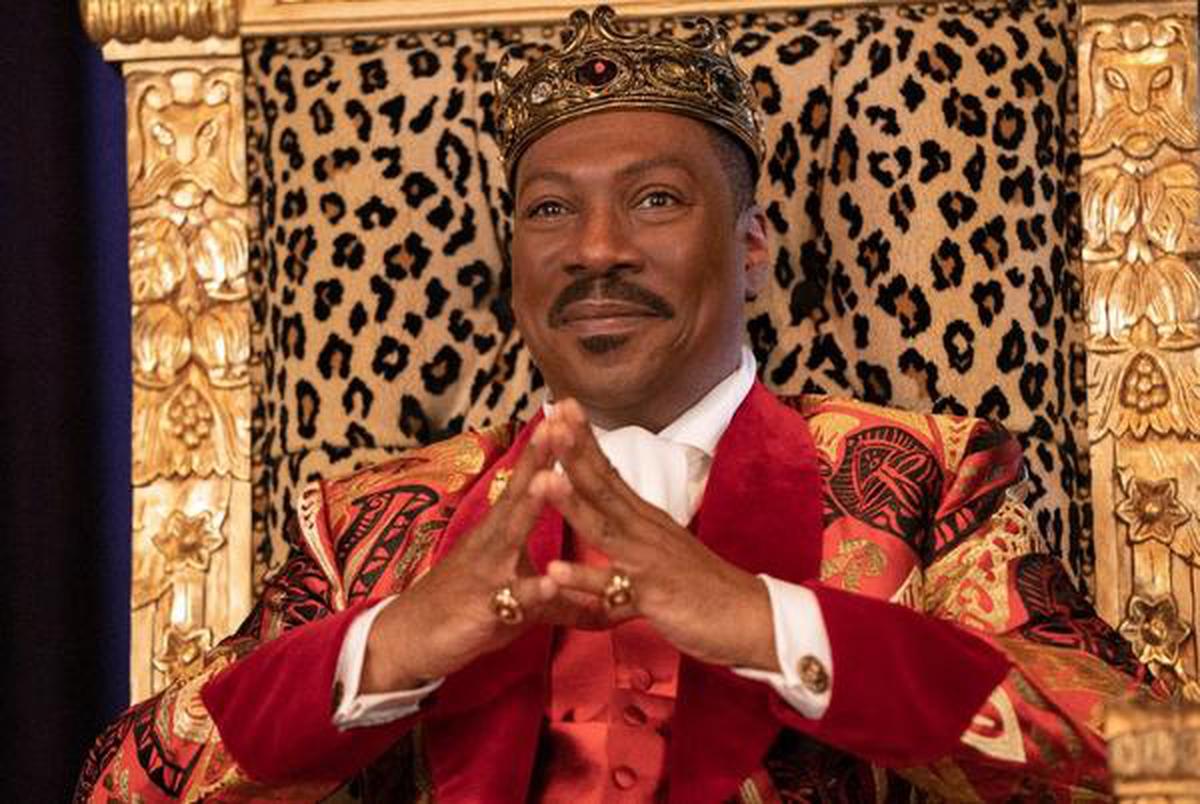 The African monarch Akeem learns he has a long-lost son in the United States and must return to America to meet this unexpected heir and build a relationship with his son. An insider look at the big stories of the 2020 AFL footy season. Players and executives from six AFL teams are in pursuit of the ultimate goal of an AFL Grand Final victory.

A Spanish comedy drama that follows a social-media-motivated rivalry between two women.

This story describes a set of events that occurs after a boy gives a mouse a cookie. Once the mouse is given the cookie, he asks for a glass of milk, which ends up leading to a series of additional requests. Each event that occurs makes the mouse want something new, creating a seemingly endless stream of demands. 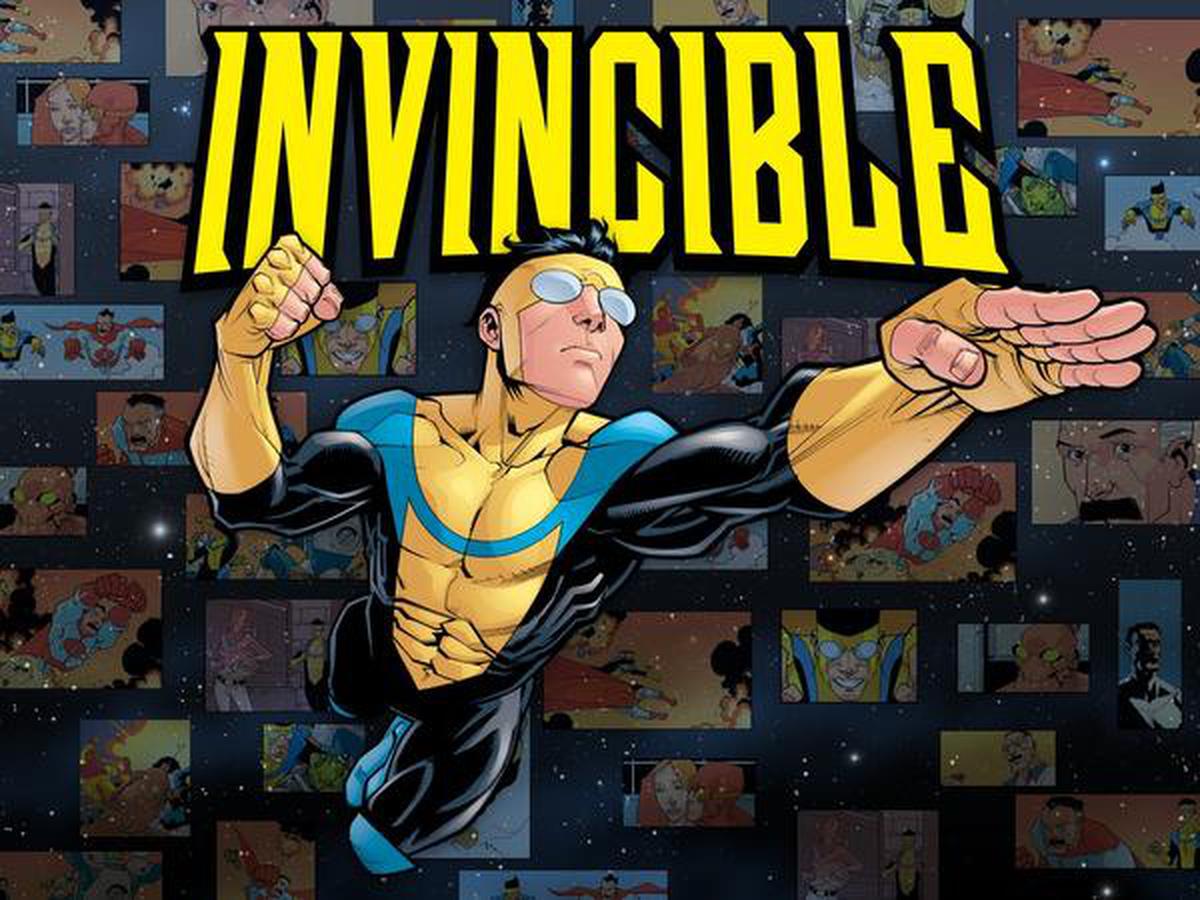 Mark Grayson is a normal teenager, except for the fact that his father Nolan is the most powerful superhero on the planet. Shortly after his seventeenth birthday, Mark begins to develop powers of his own and enters into his father’s tutelage.

It tells the story of Mauro Larrea and Soledad Montalvo, a self-made man and woman whose destinies are about to converge in a fascinating place and time. … A story about how an empire is built and how you can lose everything in one day, about adventures in exotic lands and second chances. Humans are at war with the Transformers, and Optimus Prime is gone. The key to saving the future lies buried in the secrets of the past and the hidden history of Transformers on Earth. Now, it’s up to the unlikely alliance of inventor Cade Yeager, Bumblebee, an English lord and an Oxford professor to save the world.

After coming out of self-imposed exile, daredevil operative Xander Cage (Vin Diesel) must race against time to recover a sinister weapon known as Pandora’s Box, a device that controls every military satellite in the world. Recruiting a new group of thrill-seeking cohorts, Xander finds himself entangled in a deadly conspiracy that points to collusion at the highest levels of government. 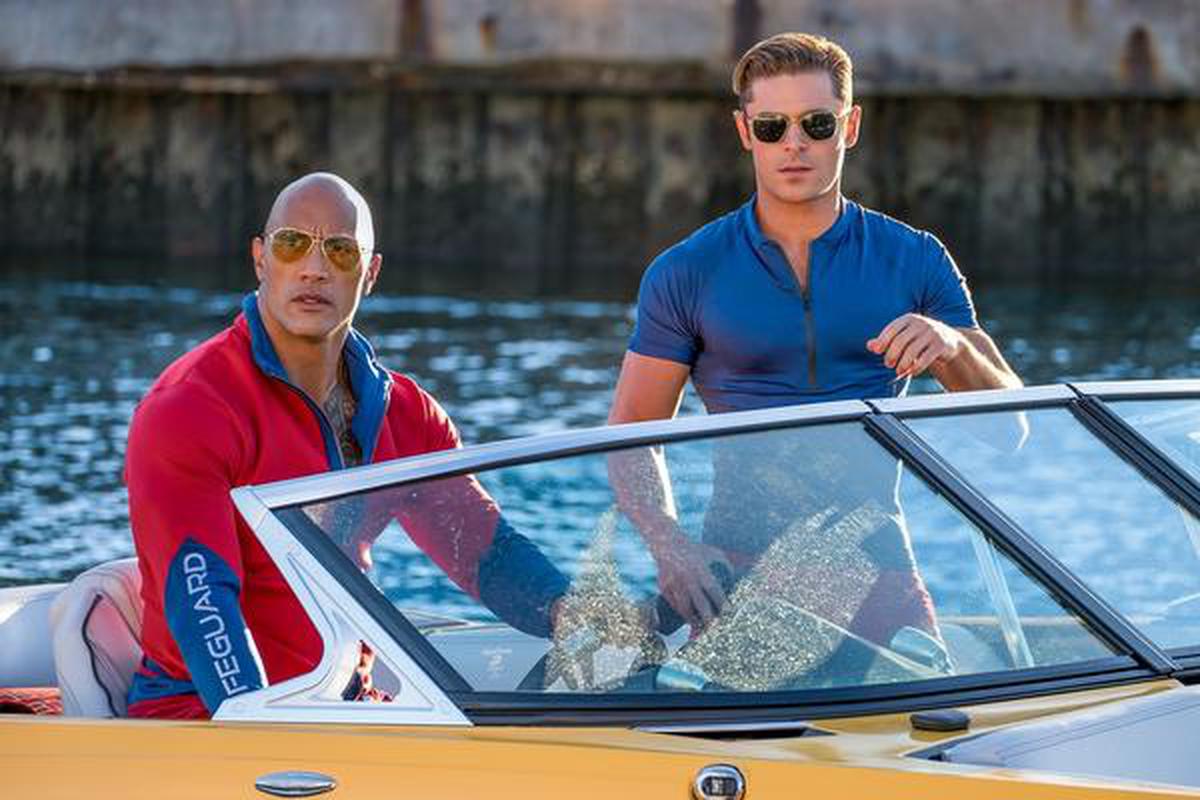 When a dangerous crime wave hits the beach, the legendary Mitch Buchannon leads his elite squad of lifeguards on a mission to prove that you don’t have to wear a badge to save the bay. Joined by a trio of hotshot recruits, including former Olympian Matt Brody, they ditch the surf and go deep under cover to take down a ruthless businesswoman whose devious plans threaten the future of the bay.