Actors Sunny Leone and Rannvijay Singha, who are back hosting ‘Splitsvilla’ for a sixth time, discuss managing contestants and filming in a bio bubble

Splitsvilla returns for a 13th season later this week. One of the longest-running reality TV programmes targeting the youth, the show follows a group of girls and boys who — with their stated aim of ‘finding love’ — are put through various contests and situations that help generate drama and conflict: the show’s major source of entertainment.

Hosting the show — for a sixth time on the trot — are regulars Sunny Leone and Rannvijay Singha. Season 13 was supposed to have broadcast in 2020, but was pushed by a year due to lockdown. The crew filmed the show in Poovar Island Resorts in Thiruvananthapuram, Kerala for over a month late last year under a bio bubble. Rannvijay and Sunny, both of whom connect over phone from Nagpur and Mumbai, respectively, share their experience filming for Splitsvilla.

Sixth year as co-hosts of the show, the two of you must share quite the rapport at this point…

Rannvijay: I would say my rapport with Sunny and the chemistry we share is one of the reasons why the show’s been doing so well. The show is not scripted, the contestants are not actors, yet; they are not given any lines. So everything has to be driven by the host in terms of where the story needs to go. The personality of the hosts matter, and Sunny is one of the most professional people I have met. She is nice to everybody around and lets you know what her strengths and weaknesses are, which makes it easy to work with her.

Sunny: [Rannvijay] is my rakhi brother! He is funny but he knows his job. I thought I worked hard, but this man is always hustling, filming something. Our children are friends, my kids love Rannvijay mamu; our families share a good friendship outside Splitsvilla also, which is very nice. I do end up talking to him more out of all the people in the world because we share a lot in common.

You shot in a bio bubble. Was it a tedious experience? 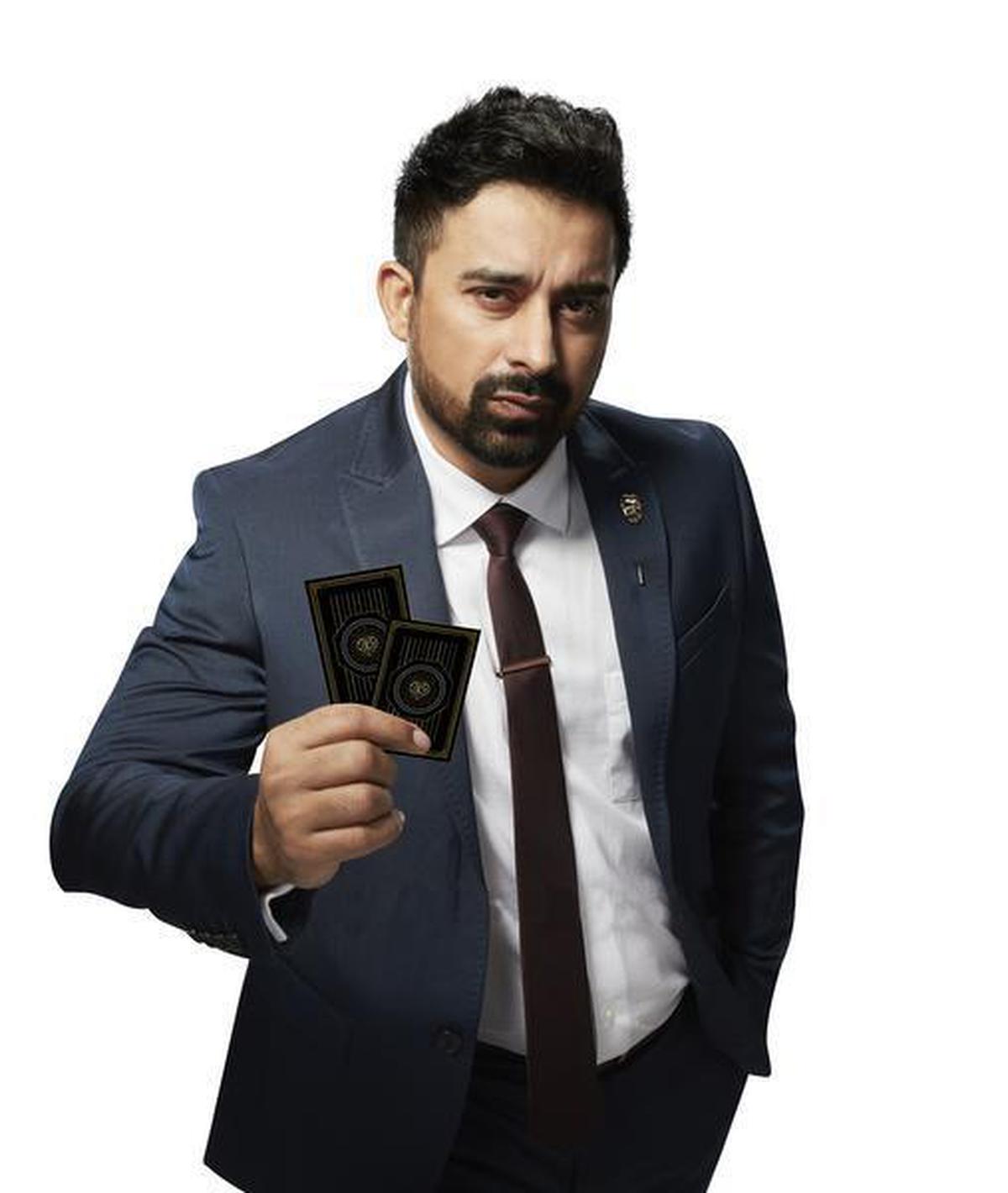 Rannvijay: We reached the island resort about 10 days before the shoot. We only flew out after testing negative. We had to quarantine for four days, and then took another test before we were allowed to get out of our rooms. Only after everyone on the island had tested negative after 10-11 days did we start filming. It is a beautiful island in Kerala which was a godsend for us because we were all stuck in different parts of the world [during lockdown] and then being allowed to have the nice sunshine and freedom… we were running around, playing sports, some were doing yoga. Yeah, it was a godsend.

Sunny: We were able to function like there was no pandemic. We could walk up to somebody, shake their hands. We also had contestants who were being set free inside a bio bubble after the lockdown, so can you imagine the frenzy? (laughs)

The two of you have co-hosted the last six seasons, but Rannvijay, you hosted the first ever season of Splitsvilla. How has dating on the show changed since those days?

Rannvijay: (Laughs)… how do I put this in perspective? Thirteen years ago, the group of contestants and the dating scenario in the world was so different. In the first season, we had girls who had never had a boyfriend before. Back then, we had to tell a few of them how to go on a date, and this is what happens on a date etc. 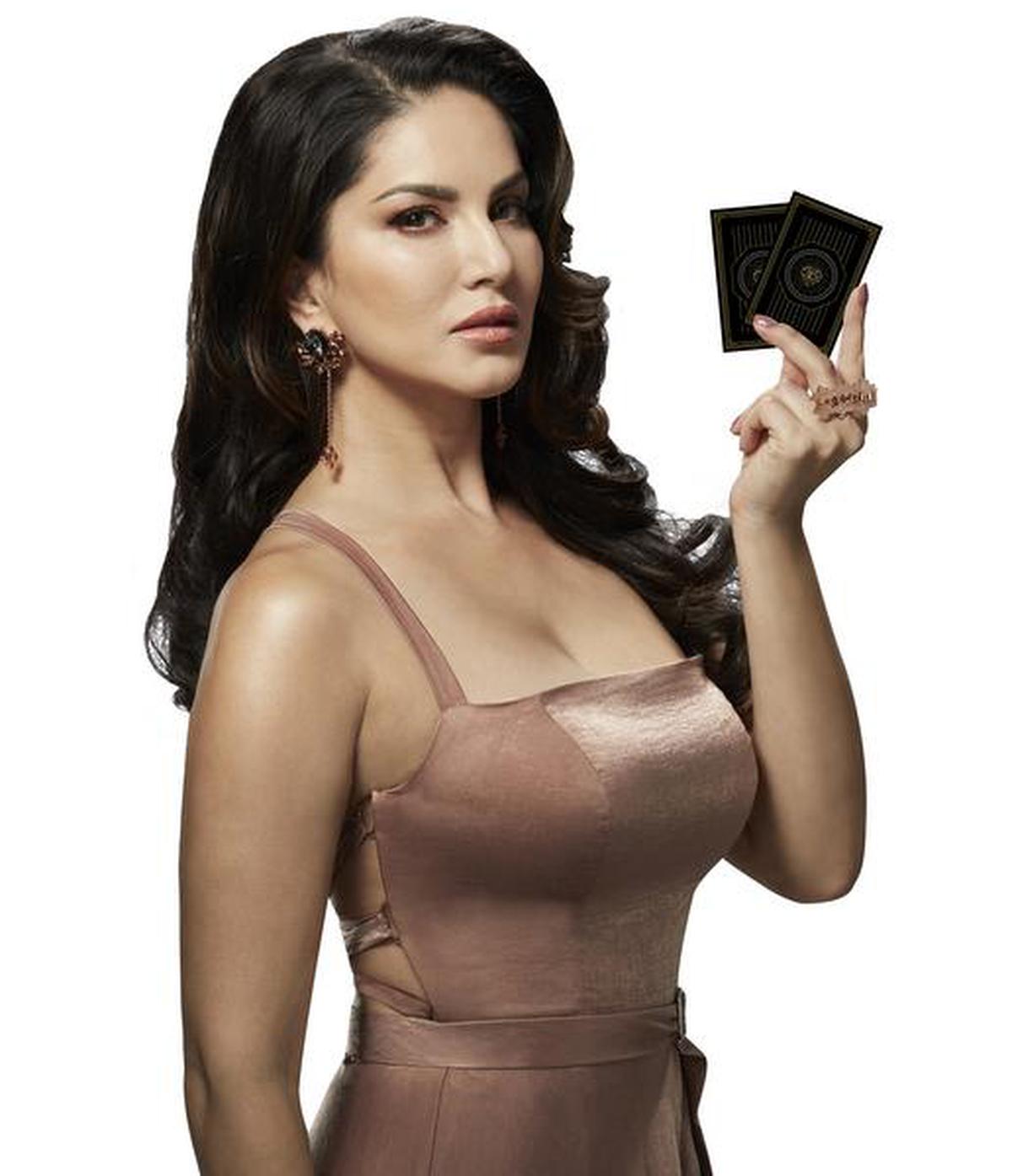 These days, the boys and girls educate us on dating; it is all gone tech, they swipe right and left. So the show has also adapted to what is going on in the world. We have a tool called Oracle, and like an app it takes all the data from the boy and girl and tells you whether they are compatible or not.

What has made Splitsvilla successful over the long run?

Sunny: It is essentially a beautiful, glossy looking show and what concerns the contestants is very relatable to the audience. The basics of love, caring and connection are all there, but each year has its own set of issues in their social world and outside of Splitsvilla. And watching it in reality form is always entertaining.

The contestants seem like they look up to you…

Sunny: What they do inside the villa versus how they are when we are around is different. We may help them out emotionally or guide them in their way of thinking, what we feel they should work on changing… they are like toddlers that way (laughs). However, though they all may be fans of Sunny, they really look up to Rannvijay and what he does.

What else besides Splitsvilla on your calendar?

Rannvijay: I’m doing a bit of acting every year and finding the balance between hosting and acting. I did a cop show called Kaushiki for Viu earlier, now I’m doing a second season but it will have a different title. There is also season 2 of Mismatched.

Sunny: I’m shooting a web series called Anamika. I also have a couple of South films, a Hindi film and another TV show… all exciting stuff.

‘Splitsvilla X3’ starts airing from March 6 at 7pm on MTV.