Dairy brand Amul dedicated its latest topical to Twitter’s new CEO Parag Agrawal, who’ll be taking over for Twitter co-founder Jack Dorsey. With his elevation, Parag Agrawal also joined the growing list of Indian-Americans to lead top technology companies in the US. The new sketch features a caricature of Parag Agrawal holding a slice of bread and butter in his hand. The tagline, meanwhile, is “Put On Wholetweet Toast!”. The post also features the mountain blue Twitter Bird tweeting and chirping. 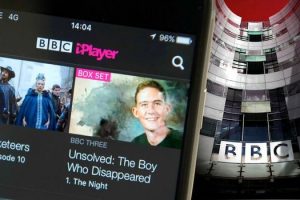