Yangon, March 9: Ever since the Myanmar military overthrew the elected government and seized power, the pro-democracy protesters have been taking to streets, demanding the release of political leaders and restoring the power in the hands of government. However, an incident from a protest in Myitkyina has caught the attention of the world. A video showing a nun identified as Sister Ann Rose Nu Tawng kneeling infront of the military men, asking to spare “the children” and take her life instead has shook the international community emotionally.

“I knelt down begging them not to shoot and torture the children, but to shoot me and kill me instead,” said Sister Tawng, as reported by news agency AFP.  “The police were chasing to arrest them and I was worried for the children,” she reportedly said. “The children panicked and ran to the front. I couldn’t do anything but I was praying for God to save and help the children,” said the Sister. Myanmar Power Crisis: Military Denies Coup, Says Will Hand Back Authority to ‘Winning Party After Elections.’

Seeing her, two other nuns also kneeled down and begged the military personnel to leave the protesters and kill them instead. Thousands of protesters took to streets in Myitkyina against the forced military rule on Monday. In response, the army has gunned down several agitators, arrested scores others to pacify the situation, however the uprising keeps growing. Myanmar Coup: Aide of Aung San Suu Kyi Arrested, Joe Biden Demands Myanmar Military ‘Relinquish Power’, Check Latest Developments.

Myanmar’s military overthrew the elected government on February 1, arresting civilian leaders, shutting down the internet and cutting off flights. Following which country’s civilian leader Aung San Suu Kyi, former President U Win Myint and other influential leaders have also been detained. Parliament and other state institutions have also been taken over by the military.

The coup resulted soon after the military who had refused to accept the results of general election held on november 8 last year, wherein aung san suu kyi’s national league of democracy won majority by winning over 83 per cent of the total seats available, threatened to take action if the parliament approves of the new government. it had earlier sought supreme court’s intervention in the same.

(The above story first appeared on Morning Tidings on Mar 09, 2021 10:35 PM IST. For more news and updates on politics, world, sports, entertainment and lifestyle, log on to our website morningtidings.com). 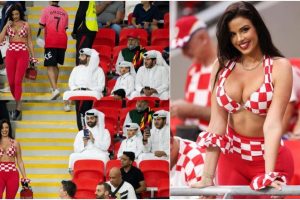 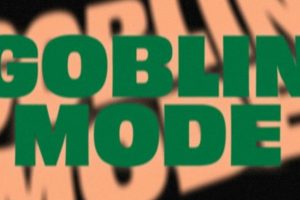 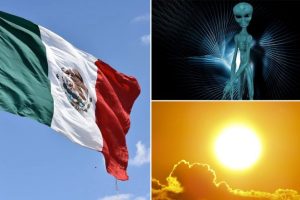