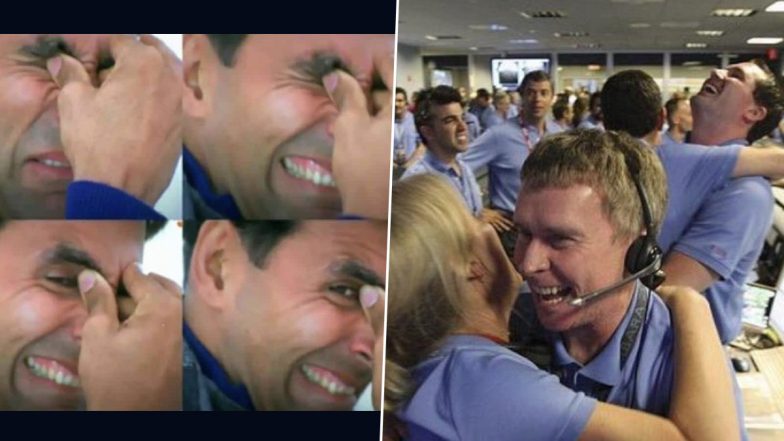 Microsoft’s Teams app is down for thousands of users in India on Wednesday. Several users flooded the internet with memes where corporate workers were celebrating. The company has said it is investigating the issue. Employees of numerous organisations had a fun day as they flooded social media with memes after Microsoft’s messaging application MS Teams and Outlook went down during a busy mid-week day. Microsoft Down: Outlook Mail, Teams Services Hit by Major Global Outage Including India, Thousands of Users Face Problems.

Me after realising MS Teams and outlook is down. #MicrosoftTeams pic.twitter.com/x1X2609hVE

Employees are celebrating sudden leisure time in office. Looks like a festival.😌😌 pic.twitter.com/1na6ZM14FE

#outlook is down in india

boss :we have lots of work to do

Viral Video: What These Thieves Did Before Looting Temple’s Donation Box in Maharashtra’s Aurangabad Will Leave You Stunned
Why Does Fake News Spread? Study Upends Popular Misconceptions on Sharing Misinformation
Comment