It has taken a while for the Prashanth-starrer Andhagan, which is the official remake of Hindi film Andhadhun, to get off the ground. But the movie is now finally underway, with filming beginning in Chennai on Wednesday.

However, there was last minute drama with filmmaker JJ Fredrick announcing on Twitter that he is no longer associated with the project; in promotional posters released earlier, Fredrick was announced as the remake’s director. 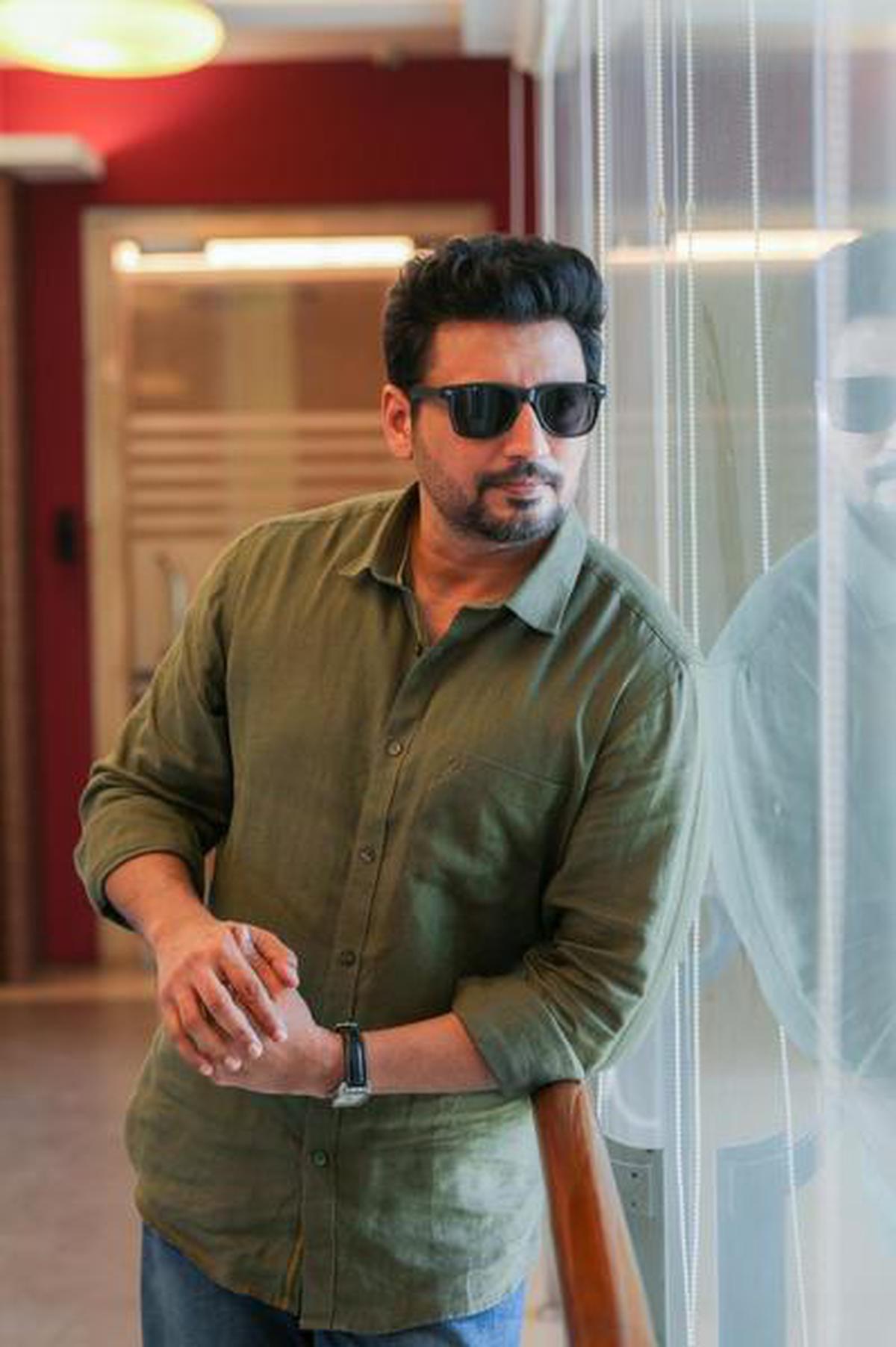 The filmmaker tweeted, “This is to inform you all that, I’m not directing the film #Andhagan & Goodluck to the Team. Thank you all for the support and love & Will keep you posted about my next project very soon (sic).”

Shortly thereafter, STAAR Movies, which is Thiagarajan’s home production banner and is bankrolling Andhagan, tweeted the start of filming at Prashanth Gold Tower in T Nagar. Thiagarajan himself replaced Fredrick in the director’s seat.

This is the second time a director has opted out of the remake. Previously, filmmaker Mohan Raja too had opted out following which Fredrick was brought in.