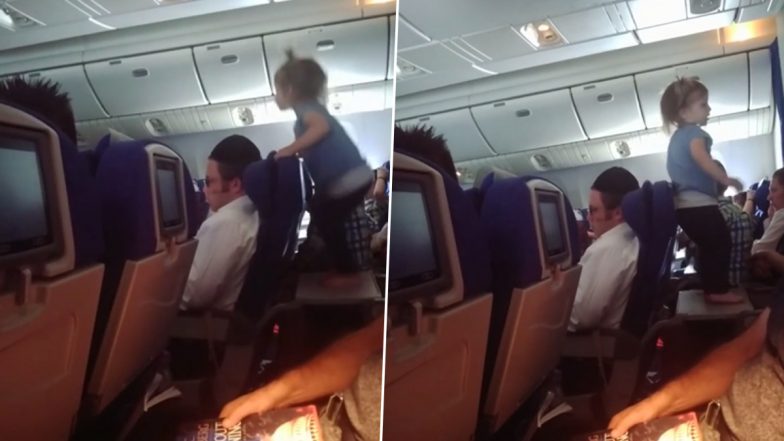 Do you like kids? Well, if you do then you must know the skills to handle them. Viral footage shared on Reddit shows a tiny tyke happily bouncing up and down on the tray table of a flight. The bare-footed toddler was also rocking the chair of the calm passenger in the front seat. After the video went viral online, social media users blasted the kidR17;s unbothered parent, saying, “‘My parents would have thrown me off the plane mid-flight.”Reddit users gave their views, with several expressing their parents would not have let such conduct in public, that too on an 8-hour flight. Toddler Jumps off a Bunk Bed Imitating His Mother, Netizens Slam Parent’s Negligence As Video Goes Viral.

ThatR17;s Why Some People Hate Kids!

(SocialLY brings you all the latest breaking news, viral trends and information from social media world, including Twitter, Instagram and Youtube. The above post is embeded directly from the userR17;s social media account and Morning Tidings Staff may not have modified or edited the content body. The views and facts appearing in the social media post do not reflect the opinions of Morning Tidings, also Morning Tidings does not assume any responsibility or liability for the same.) 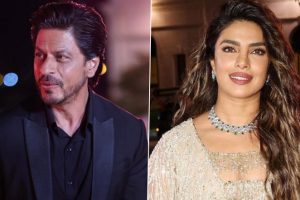 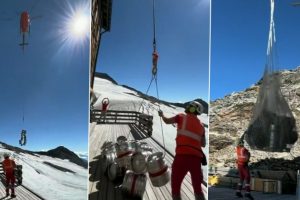