Directed by Amrith Jayan, it talks about the struggle to overcome the conditioning of humans by society

A man pops out of a box to find himself in a world full of question marks. Soon he realises that he is trapped and has to play by the rules set by society. This is part of the DOT Theatre’s latest production called Baksa, directed by Amrith Jayan. The play is a non-verbal comedy inspired by Samuel Beckett’s Act Without Words. “This is my directorial debut, and it discusses the conditioning of humans. The box represents the conditions that we are all trapped in,” explains the 21-year-old from Coimbatore. 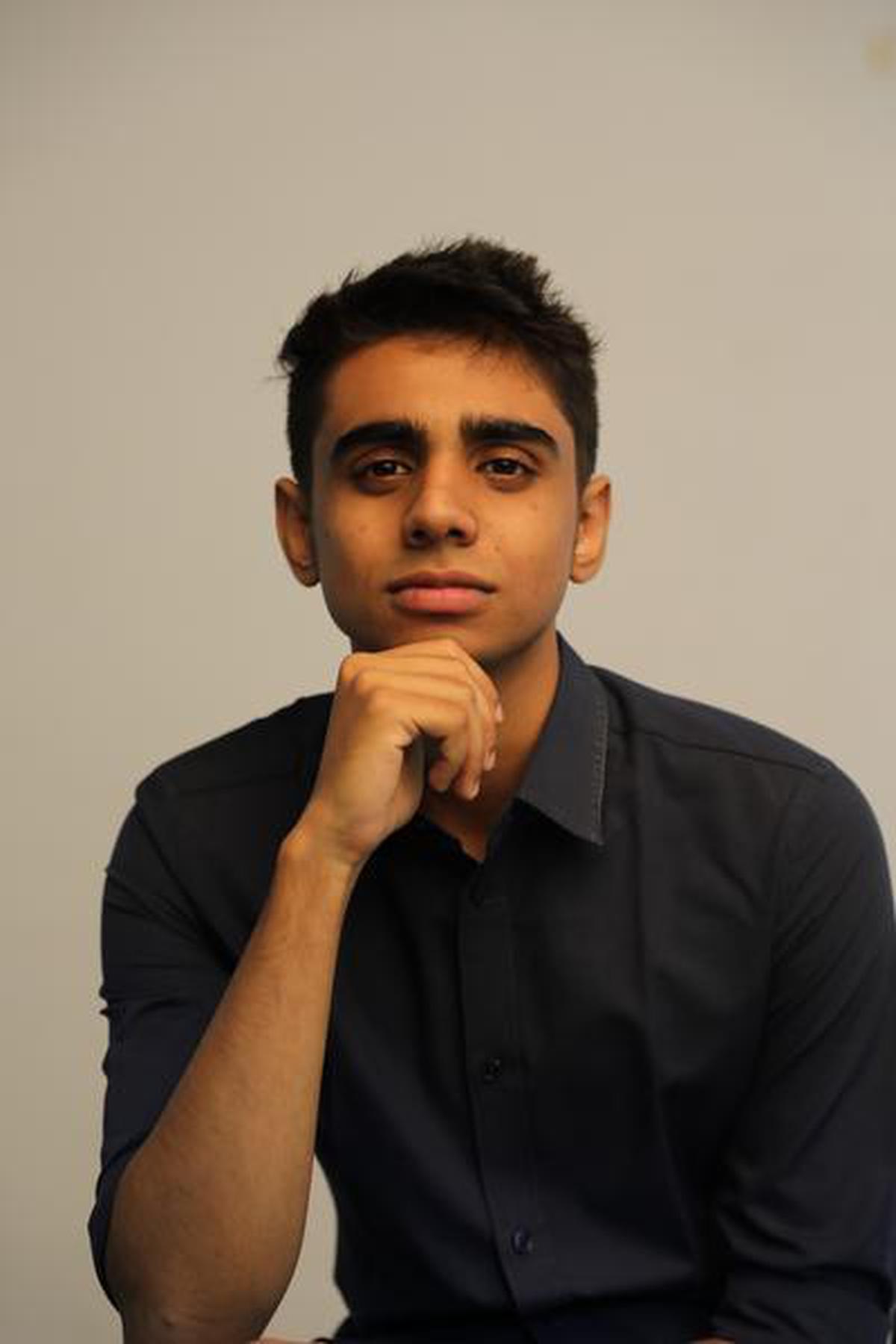 Baksa is performed by Abhimanyu Nair and Mohammed Lehry. “Both of them have different acting styles and that works perfectly for the play.” It runs for 75 minutes and was initially conceptualised as a short play while Amrith was pursuing his graduation in Theatre Studies from Christ (Deemed to be University), Bengaluru in 2019. “Then it was just three of us in the crew. Now we have grown to 13 artistes and all of us brainstormed together to shape it up.” The play has now covered 10 stages across Bengaluru and Mumbai. “Our first performance was at Ranga Shankara. It was a full house, and this encouraged us to participate in a festival organised by THESPO, A Youth Theatre Movement in Mumbai. Baksa was one of the four plays to be selected from around 200 entries submitted.” There it won awards for best direction, supporting actor and production design.

Keeping the play non-verbal was a conscious decision for Amrith. “I believe that the absurdity of this play could be better conveyed through body language than verbal communication. As it is not restricted to any language, it will also have a wider reach.” Baksa is DOT Theatre’s third production. The first was a political satire called Men and Dog. “It is an adaptation of Indira Parthasarathy’s Man, Woman and Dog and was performed in Bengaluru and Coimbatore. Our second play was The Wish by Manjula Padmanabhan and was performed by Mohammed. It discusses the issue of overpopulation.” He agrees that last year was a difficult time for theatre. “With the pandemic, many of the productions closed down. We had to cancel many of our shows too. This is a time of revival and it is crucial to keep it going,” he concludes.

The play is on March 6, 7pm at Vidhya Niketan Public School, Vilankurichi Road. Tickets are available for ₹300 at http://bit.ly/baksaCBE.