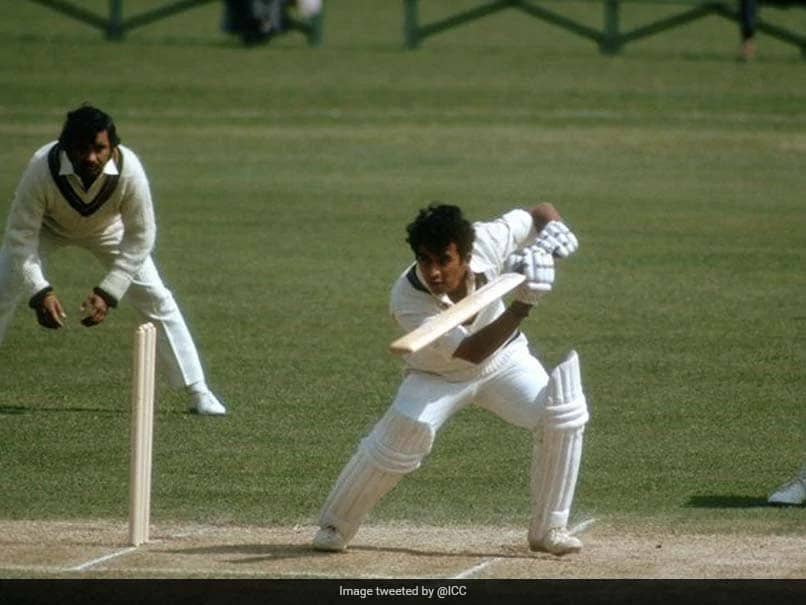 
Former India captain Sunil Gavaskar made his Test debut on this day against the West Indies in 1971. Gavaskar became a legend of the game and is considered one of the best openers ever. On the 50th anniversary of his Test debut, former cricketers and fans flooded Twitter with heartfelt messages for the legendary Indian cricketer. Sachin Tendulkar took to Twitter to pay tribute to his idol and said that Gavaskar was the one who looked like a young boy.

He said, ’50 years ago, he created a storm in the cricket world. He had scored 774 runs in his first series and everyone of us had a hero to watch. India won the series in the West Indies and then England and all. Tendulkar tweeted, The game suddenly had a new meaning in India. As a young boy I knew that I had someone who needed to see and try and be like him. This has never changed.

Tribute to my idol! pic.twitter.com/l6nP89pUQi

He said, “He continues to be my hero. Wishing you a 50th year in international cricket. Mr. Gavaskar. Happy 50th anniversary to all of the 1971 team. You all made us proud and showed us the light.”

Full privilege to share with comment box #Sunilgavaskar .50 years ago, # Sunnibhai The best thing about his test debut and living legend is that he still wants to learn something new from the game. pic.twitter.com/6Od9xchGxq

“RC Singh tweeted,” .50 years ago the absolute privilege of sharing a commentary box with #SunilGavaskar, #SunnyBhai made his Test debut and best of all, he still wants to learn something new from the game. “