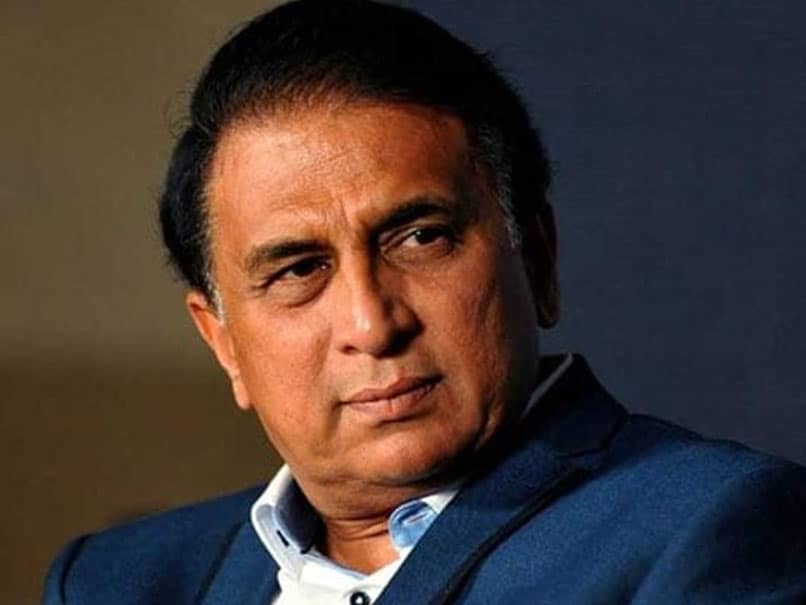 
Sunil Gavaskar celebrated his 50th anniversary of India on Saturday by joining Instagram on Saturday. Rohan Gavaskar, son of former Indian cricketer and Indian batsmen, announced the news of the former Indian captain joining Instagram on Twitter. In his first social media post, Gavaskar shared a picture of himself from his playing days and wrote “Hello Instagram. I think I’m ready for another start … # SMG10K”

Sunil Gavaskar was the first batsman to score 10,000 runs in Test cricket.

He scored more than 10,000 runs in 125 Tests and scored 34 centuries. Gavaskar averaged over 50 in the longest format of the game.

Gavaskar was part of the 1983 India team that won the country’s first World Cup in England.

India defeated the West Indies at the summit at Lord’s Cricket Ground to lift their first World Cup title.

The Indian batting veteran represented India in more than 100 one-day internationals and despite not being very famous for his strike-rate, he scored his only century off 85 balls in the limited-overs format.

Gavaskar hit three maximums and 10 fours for his century.