Seoul: Global streaming giant Spotify on Monday suspended the streaming service of K-pop tracks licensed by Kakao M on its global platform as their license deal has expired, officials said. The move has prevented global K-pop fans from listening to songs of major South Korean artists, including IU and Apink, through Spotify. The Swedish company said it has failed to reach an agreement on a new license deal with Kakao M, South Korea’s top music distributor, despite efforts to clinch a contract over the past 1 and 1/2 years. Spotify To Arrive in Over 80 New Countries With 36 New Languages.

Spotify had provided Kakao M’s music streaming service globally, but it has not offered such service on its Korean platform as both sides have yet to clinch a related deal. The streaming giant further said the expiration of its global license deal with Kakao M has nothing to do with the latest launch of its Korean service. But Kakao M said the suspension came in accordance with Spotify’s policy under which it seeks to clinch deals on domestic and global services simultaneously.

The two companies said they will continue to hold negotiations. Spotify has more than 60 million songs on its playlist, with 345 million users across 170 markets. As of October, last year, Melon ranked as the country’s top music streaming service with 8.81 million monthly active users, followed by Genie Music at 4.47 million and Flo at 2.86 million, according to mobile tracker IGAWorks.

(The above story first appeared on Morning Tidings on Mar 02, 2021 11:09 AM IST. For more news and updates on politics, world, sports, entertainment and lifestyle, log on to our website morningtidings.com). Elon Musk Says Next US Federal Rate Hike Will Amplify ‘Recession’; Gets Criticized 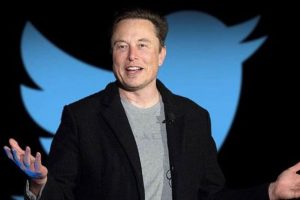 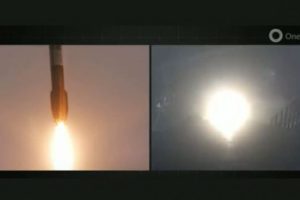