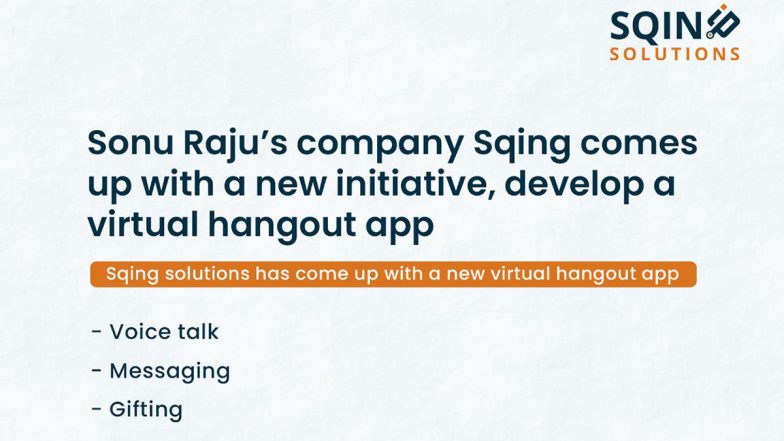 Sqing offers a virtual hangout app named Waka Voice. Users can showcase their skills and introduce themselves to the world by using Waka’s voice. Sqing has a reputation for being transparent and efficient in addition to offering a variety of useful services.

Users can demonstrate their skills and introduce themselves to the world by using Waka’s voice. Sonu Raju, the founder of Sqing Solutions Private Limited, had the initial concept for the Waka voice. “Waka voice aims to become the network that supports voice rooms.” WhatsApp Update: Meta-Owned Messaging App Working on Voice Status Updates on iOS Beta.

According to Sonu Raju, his new app: “Users will be able to expand their online networks and meet new individuals thanks to the new program. Users can demonstrate their skills and introduce themselves to the world by using Waka’s voice. The goal of Waka Voice is to become the network that supports voice rooms and provides interesting and wonderful”.

“Your accounts can also be upgraded to VIP profiles, which come with additional features like VIP tags, customized emoji usage, a followers button, and the option to share pictures in chat. Additionally, users will get more invested in your offering “Sonu Raju continued.

In voice rooms, users can establish groups and messages and ask friends to join. You can give gifts to friends and family with this app. Once you establish a profile, the Waka voice app comes with all these. Elon Musk Slams Reports Claiming ‘General Amnesty’ for Suspended Twitter Accounts Will Have Negative Impact.

Sqing is a technology-based company with multiple SaaS products and with offices in Kerala. It is also a major player in India for International Business for overseas clients. The services that they provide are mobile application operations in India in different vernacular languages and support multiple communities across Indian regions including sales, customer support, moderation, and reseller programs for business expansions across India.

Sonu Raju, the founder of Sqing Solutions Private Limited, has the first concept for the Waka voice. August of 2021 saw the founding of the business. Sonu Raju was raised in a middle-class home in Kothamangalam by his parents, two brothers, and grandparents. He graduated with a diploma in health from Bangalore’s CMR University. Sonu Raja has achieved success as an entrepreneur today. 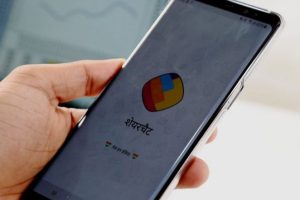 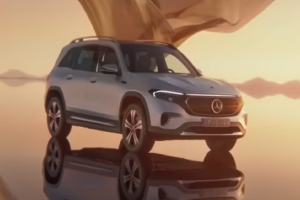 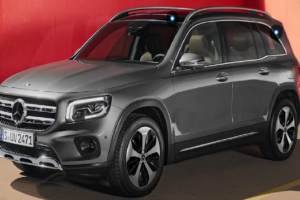