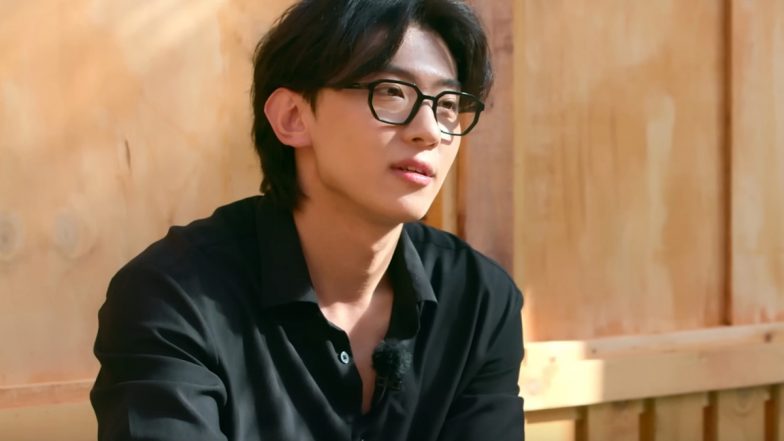 Kim Jin Young usually seemed very relaxed and polished on Single’s Inferno 2, but fans are now thinking they shouldn’t have judged this book by it’s cover. He had some funny and adorable moments on the show, for instance when he accidentally ran into a mirror. Although many of his YouTube viewers are no strangers to his goofier side, a new video of his cooking attempt went viral on TikTok and it is hilarious. Single’s Inferno 2 Contestant Lee Nadine Discusses Her Life After the Show and Plans for the Future.