A new superhero series from Marvel, and the return of Martin Freeman’s family comedy-drama are the highlights on the platform this week

This March, join Bucky Barnes and Sam as they team up on their thrilling global adventure in the highly-anticipated series The Falcon and The Winter Soldier or catch the endearing story of the ragtag team of misfits looking to challenge the cutthroat, win-at-all-costs culture of competitive youth sports in The Mighty Ducks: Game Changers. 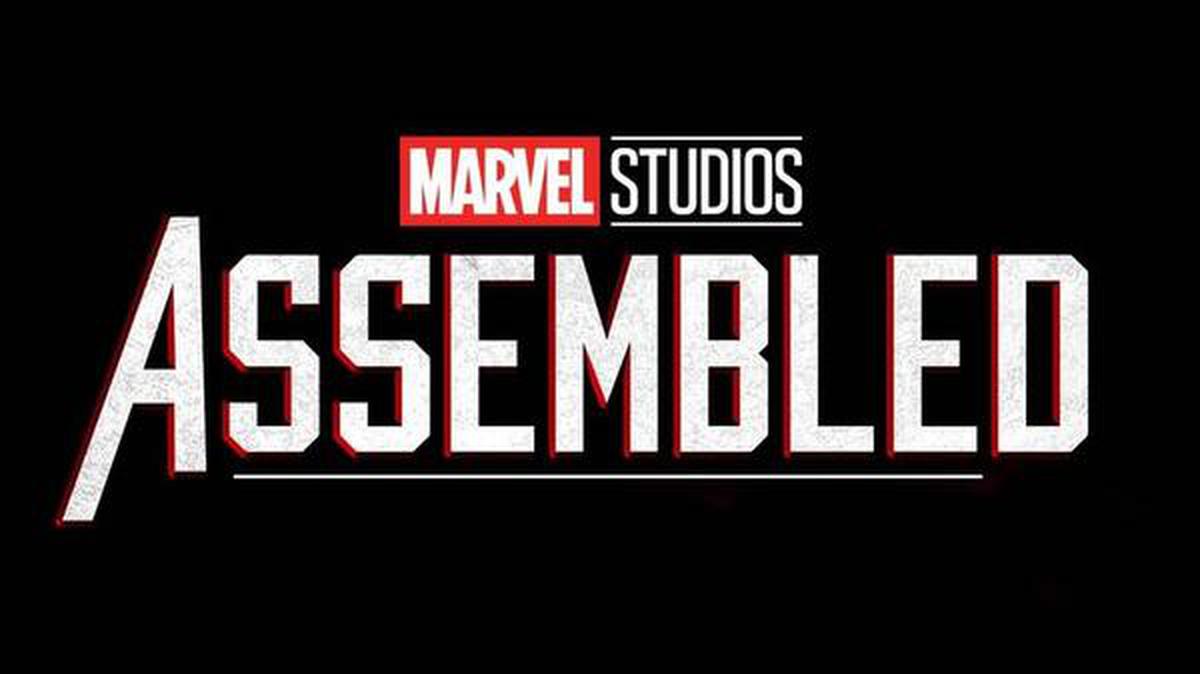 Assembled is a comprehensive documentary series that chronicles the creation of Marvel Studios’ thrilling new shows and theatrical releases. Journey behind-the-scenes of productions such as WandaVision, The Falcon and The Winter Soldier, and Loki via exclusive on-set footage. Assembled is an immersive, and in-depth examination of the next phase of the Marvel Cinematic Universe.

“Own the Room” chronicles five students from disparate corners of the planet as they take their budding business ventures to Macau, China, to compete in the Global Student Entrepreneur Awards. Santosh is from a small farming town in Nepal; Alondra works the register at her family’s bakery in Puerto Rico; Henry is a programming wiz from Nairobi; Jason is a marketing machine from Greece; and Daniela, an immigrant fleeing the crisis in Venezuela, is taking on the chemical industry from her lab at NYU.

In the uplifting film, each of the business hopefuls has overcome immense obstacles in pursuing their dreams, from hurricanes to poverty to civil unrest. As they represent their countries as the top student entrepreneurs, the high-stakes global finals are their opportunity to win worldwide attention and the coveted $100,000 grand prize to make their life-changing business ideas a reality and transform the world.

The Falcon and The Winter Soldier Season 1 (19 March) 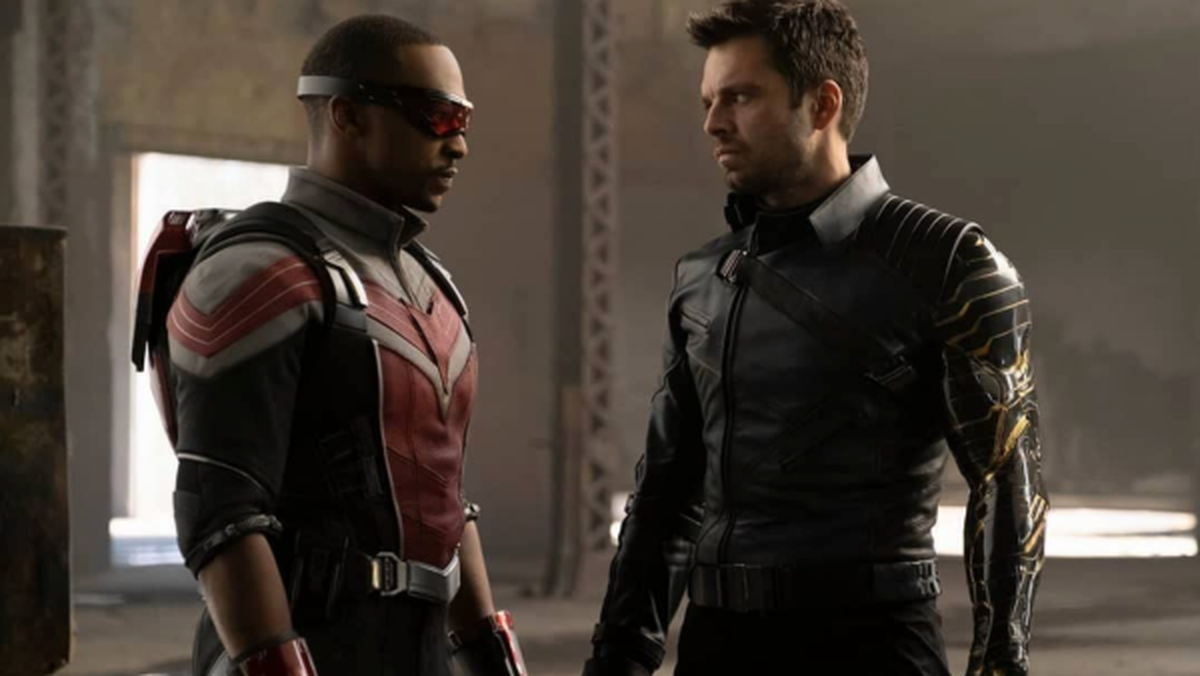 Following the events of “Avengers: Endgame,” Sam Wilson/Falcon (Anthony Mackie) and Bucky Barnes/Winter Soldier (Sebastian Stan) team up in a global adventure that tests their abilities—and their patience—in Marvel Studios’ “The Falcon and The Winter Soldier.” The all-new series is directed by Kari Skogland; Malcolm Spellman is the head writer.

In present day Minnesota, the Mighty Ducks have evolved from scrappy underdogs to an ultra-competitive, powerhouse youth hockey team. After 12-year-old Evan is unceremoniously cut from the Ducks, he and his mom Alex set out to build their own ragtag team of misfits to challenge the cutthroat, win-at-all-costs culture of competitive youth sports.

Other titles releasing this month

Destination Army follows two lady cadets through their journey at the Officer’s Training Academy over a rigorous 6 month period. The cadets transform and transcend themselves through a rigorous process of mental and physical training to become officers of the Indian Army. Mayans MC is the next chapter in Kurt Sutter’s award-winning Sons of Anarchy saga. Set in a post-Jax Teller world, Ezekiel “EZ” Reyes is fresh out of prison and a prospect in the Mayans M.C. charter on the Cali/Mexi border. Now, EZ must carve out his new identity in a town where he was once the golden boy with the American Dream in his grasp. 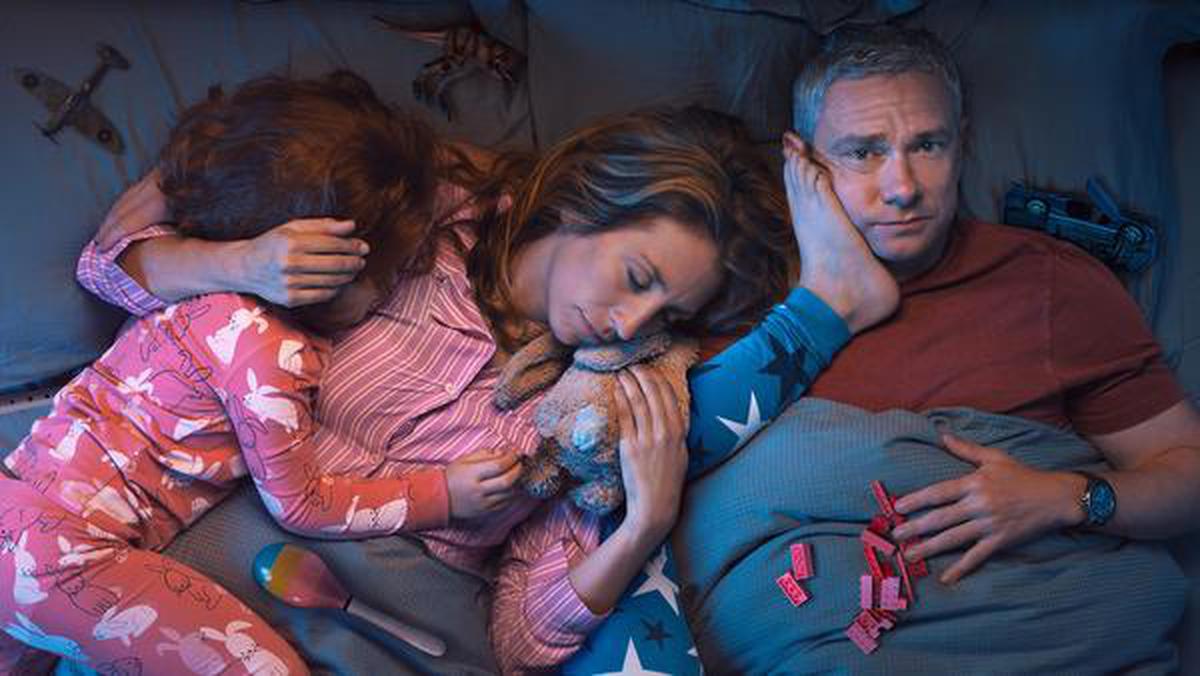 Time has moved on in Season 2 of Breeders, the comedy series starring Martin Freeman and Daisy Haggard that explores the parental paradox that you’d happily die for your children, but quite often also want to kill them. “Luke” (Alex Eastwood) is now 13 years old and “Ava” (Eve Prenelle) is 10, serving up brand new parenting challenges for “Paul” (Martin Freeman) and “Ally” (Daisy Haggard). Luke’s increasing anxiety and Ava’s growing independence add some new and uncharted complications into the existing chaotic mix of stretched resources, lack of time and the fine art of winging it while looking like you know what you’re doing.

Season two centers on a federal housing project in the Roxbury neighborhood of Boston. As coalition leader Grace Campbell (Pernell Walker) works tirelessly on behalf of the community, her efforts are undermined by gang activity happening right under her nose. Enter irreverent FBI agent Jackie Rohr (Kevin Bacon), who is here to exploit Boston’s defective criminal justice system in a desperate attempt to salvage his own career. Unfortunately for Jackie, ADA Decourcy Ward (Aldis Hodge) is onto his adversary’s latest misstep