A misogynist Missouri pastor, recently asked women to “lose weight” and become “trophy wife” while referring to Melania Trump who he believes is the best “trophy wife” there is. Netizens are dissing the pastor calling him “misogynist” and “sexist” for his views. Stewart Allen Clark, 55, showed worshippers photos of the former First Lady as he made a slew of misogynistic comments during a sermon at the First General Baptist Church last month. The preacher hailed Donald Trump’s spouse as the ultimate “trophy wife” and added that other women “let themselves go” after marriage.

A minute-long video of the speech went viral, sparking a backlash which led to the pastor being put on a leave of absence. Despite a lack of applause, Clark continues to offer unsolicited marriage advice throughout, urging the silent crowd to avoid looking “butch” or “ugly”. “Ladies, here’s the thing you need to know about men: Don’t give him a reason to be like this ‘distracted boyfriend.’ You hear me?” Clark says to a resounding silence.

“Don’t give him a reason to be looking around. Why is it so many times that women, after they get married, let themselves go? Now, look, I’m not saying every woman can be epic – the epic trophy wife of all time like Melania Trump – I’m not saying that at all.”

“My little boy said, ‘Why do girls wear makeup and perfume?’ Because they’re ugly and they stink. You don’t want to be ugly and stink”. The widely-shared clip prompted a response from the General Baptist Ministries, who said in a statement on Monday: “[Clark’s] sermon included comments that are not consistent with the positions and values of General Baptists. In keeping with our structure, the Executive Committee recommended that the Council of Associations and the MoArk Presbytery research the statements and take appropriate action.”

The statement also confirmed that Clark will no longer be the moderator of the General Association of General Baptist meeting next year. Many took to Twitter to call out the preacher’s hypocrisy. “I find it hilarious that an extremely overweight man is lecturing women about gaining weight after they get married,” one user wrote. “He looks like he fell out of the ugly tree and hit every branch on the way down.”

(The above story first appeared on Morning Tidings on Mar 07, 2021 01:30 PM IST. For more news and updates on politics, world, sports, entertainment and lifestyle, log on to our website morningtidings.com). 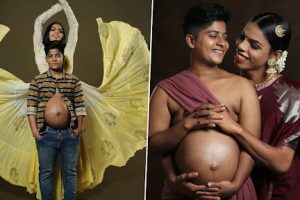 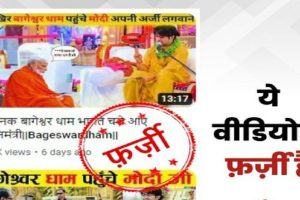