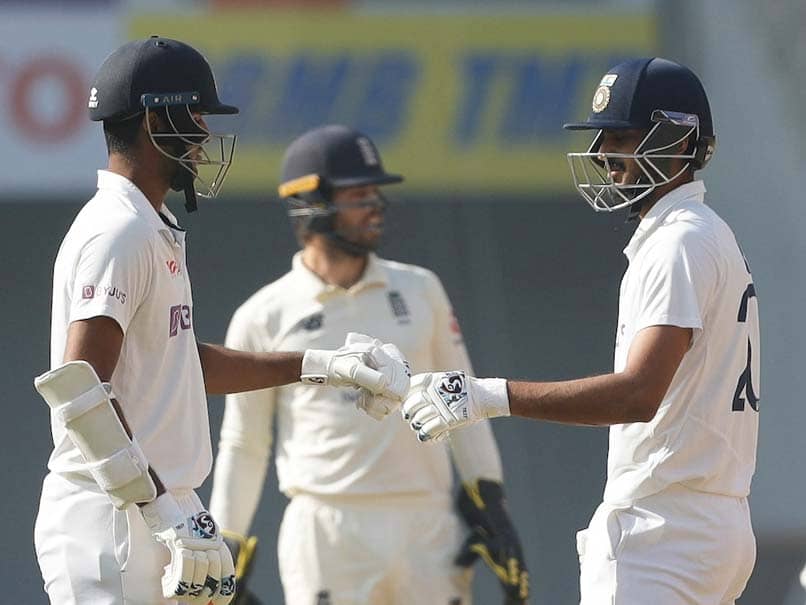 
Currently, England will aim to gain some momentum against India on the third day of the fourth Test, at the Narendra Modi Stadium in Ahmedabad. Openers Dom Sibley and Zuck Crawley are currently batting for England, and the two will try to build a stable partnership in the second innings. India took their first innings lead of 160 runs before lunch. The hosts posted 365 in response to England’s first innings total of 205. Washington Sundar was left stranded after playing an unbeaten innings of 96, which missed by a narrow margin. On day 3, Ben Stokes was paid for his hard work, took two wickets and Joe Root recorded a dismissal. The final of the World Test Championship is also at stake for India, who will have to avoid defeat in this Test to book a date with New Zealand at Lord’s later this year in the final. (Live scorer)