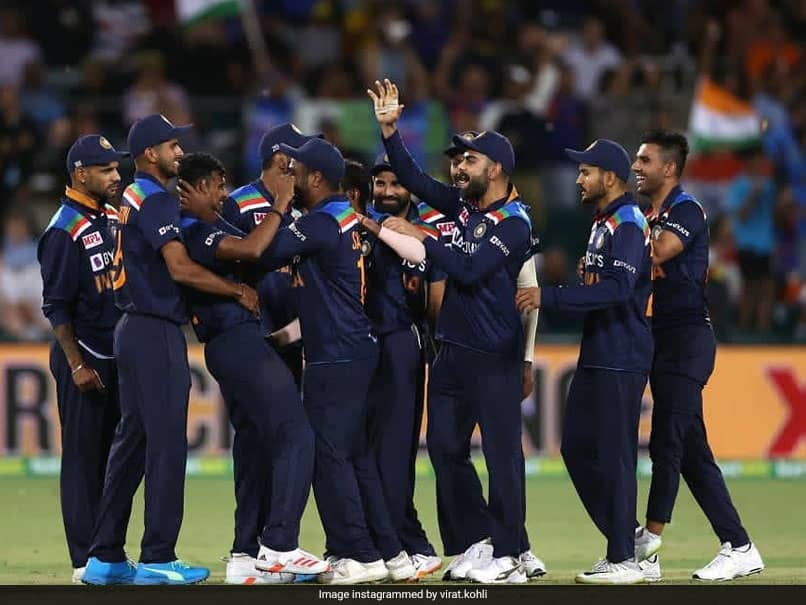 India will take on England in the first T20I of the five-match series on Friday.© Instagram


England star batsman Jose Butler feels that the Virat Kohli-led side is a favorite for the ICC T20 World Cup, which will be played in India later this year. Butler feels as the host country, Team India will benefit in the showpiece event. Butler said, “When going to the World Cup, you probably see the host countries as strong as India, which are favorites for that tournament. So in these circumstances it is great for us to play against one of the best teams in the tournament. . ” In a virtual press conference shared by the ECB.

He said, “There are many great teams, the host countries have done very well in the last few World Cups. India is definitely strong in every format and T20 is no different and especially at home I have found India as one of the favorites. I see.

India and England will face off in the first T20I at the Narendra Modi Stadium in Ahmedabad on Friday and Butler feels that this is a perfect opportunity for the spectators to get into the groove before the T20 World Cup.

He said, “It is important for us to play and hopefully you want to win that series and gain that confidence and emotion as a group and want that clarity before the World Cup. So playing against India It is a great opportunity for us. World Cup situation, “said Butler.

All five T20Is will be played at the Narendra Modi Stadium and Butler sees it as a major advantage for the English side to know the circumstances before the T20 World Cup.

“This is a big benefit for us. Being here and playing in the brand new stadium in Ahmedabad that can play a big part in the World Cup and no one has played here before. So for us the terms Learning is a big benefit., ”Said Butler.

“We do not know how the wickets are going to be played in this stadium but there are five matches to be played on the same ground. The pitch can be slow and it can spin so that we can perform well before the World Cup,” he said. .