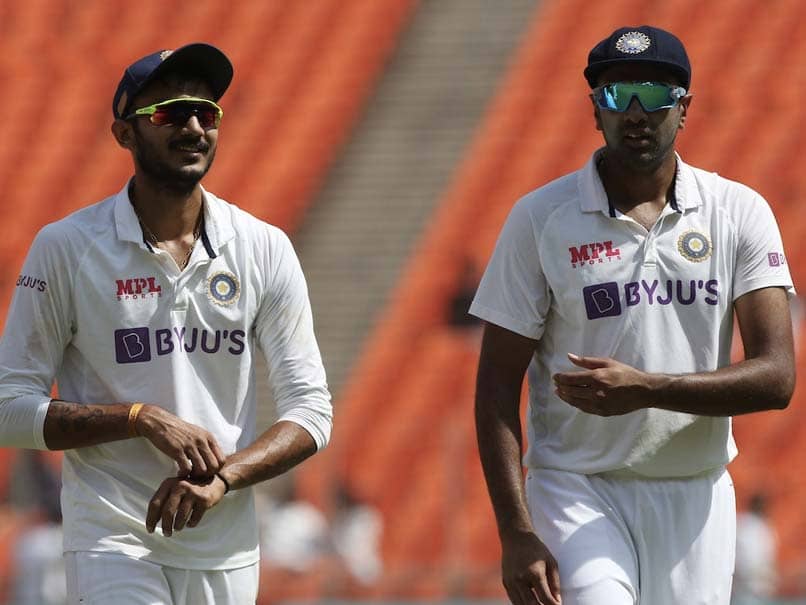 
Axar Patel and Ravichandran Ashwin took five wickets each as India qualified for the final of the World Test Championship by beating England by an innings and 25 runs in the fourth and final Test. Playing in his third Test match, Axar claimed his fourth five wickets, while Ashwin reached the landmark for the 30th time in his illustrious career. The left-arm spinner had wicketkeeper Rishabh Pant caught by Dom Bais from behind the stumps, while Ashwin bowled clean to Dan Lawrence to complete his 30th five-wicket haul. In addition to Bees, Xer was responsible for the dismissals of Dom Sibley, Ben Stokes, Ollie Pope and Ben Fox.

Three of Ashwin’s five wickets belonged to England’s top four batsmen as they gave India a solid start by dismissing Zuck Crawley, Johnny Bairstow and captain Joe Root. He took the last two wickets to England to give India a 3–1 series win. He finished the series with 32 wickets and won the eighth player of the series.

Axar, who missed the opening match of the four-Test series, took 27 wickets for the hosts in the last three matches.

Apart from his bowling, Akshara, who batted in India’s first innings, also played a good innings and scored 43 runs. He struck a crucial century partnership with fellow all-rounder Washington Sundar, who remained unbeaten on 96 runs.

With this victory, India not only reached the final of the World Test Championship, but also became the world’s No. 1 Test side, topping the WTC Finals from their opponents – New Zealand.