Very often do we see the female fans in the stadium being captured by the cameramen and the social media is flooded with tweets of the netizens. The Internet is flooded with the fans praising these women and their pictures all splattered all over the Internet. The fourth match between India and England was no different as once again we had the photos of these pretty women being splattered all over the Internet. This obviously makes us wonder if BCCI should instruct the cameraman to avoid honey shots during the game to stop sexism. ‘Honey Shots’ of Hot Women Fans at the World Cup Stadiums in Russia! FIFA Asks its Broadcasters to Stop Sexism During Matches.

The Fédération Internationale de Football Association had instructed broacasters to stop such practices. This was implemented during the 2018 FIFA World Cup. Not very long ago during IPL 2019, if one might recall, the Royal Challengers Bangalore fan girl named Deepika Ghose became an overnight sensation and walked away with a verified account for just cheering the team from the stands. No sooner she was captured twice or thrice, once again the Internet was flooded with her pictures.

This time also things were no different. For now, let’s have a look at the tweets below:

Man of the series :- Cameraman ? pic.twitter.com/dE93FzQHMj

That’s quite a bad one

Star Sports Cameraman after seeing any hot girl in the stadium : pic.twitter.com/khIhR5trL5

Talking about the India team, the won the series today by 3-1 and they have qualified for the finals World Test Championship 2021. The finals of the tournament will be held in June.

(The above story first appeared on Morning Tidings on Mar 06, 2021 08:00 PM IST. For more news and updates on politics, world, sports, entertainment and lifestyle, log on to our website morningtidings.com). 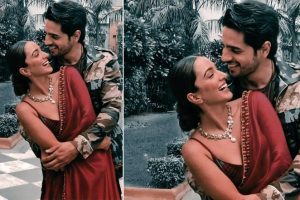 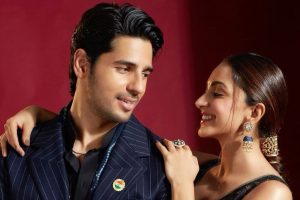 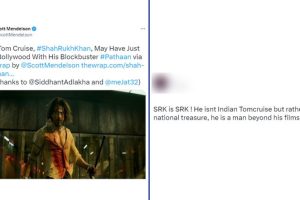