‘Heart Awakes’ is all about about supporting one another.

Intrigued? That’s the name of a new music video that deals with mental health, launched by the band That Room In The Corner, in collaboration with Hyderabad-based western classical musician Ritu Gopal, Sumi Mohan (vocalist) and Suhit (pianist). Written by PV Ananth, vocalist of the band, the love song educates people on a mental health condition — Depersonalisation and Derealisation (DPDR). Ritu and actor Ram Kannenganti feature in the number that was filmed in Thiruvalla, Kerala, over three days.

Ritu, who has worked with music therapy for children with autism, describes DPDR as a ‘feeling of being disconnected or detached from oneself and reality’.

She adds, “Stress, trauma, abuse, assault, anxiety and depression are the most common triggers that lead to this condition, which has a long way to go in being understood. There are also no particularly-known modes of treatment, though professionals and support communities are striving to offer support.” 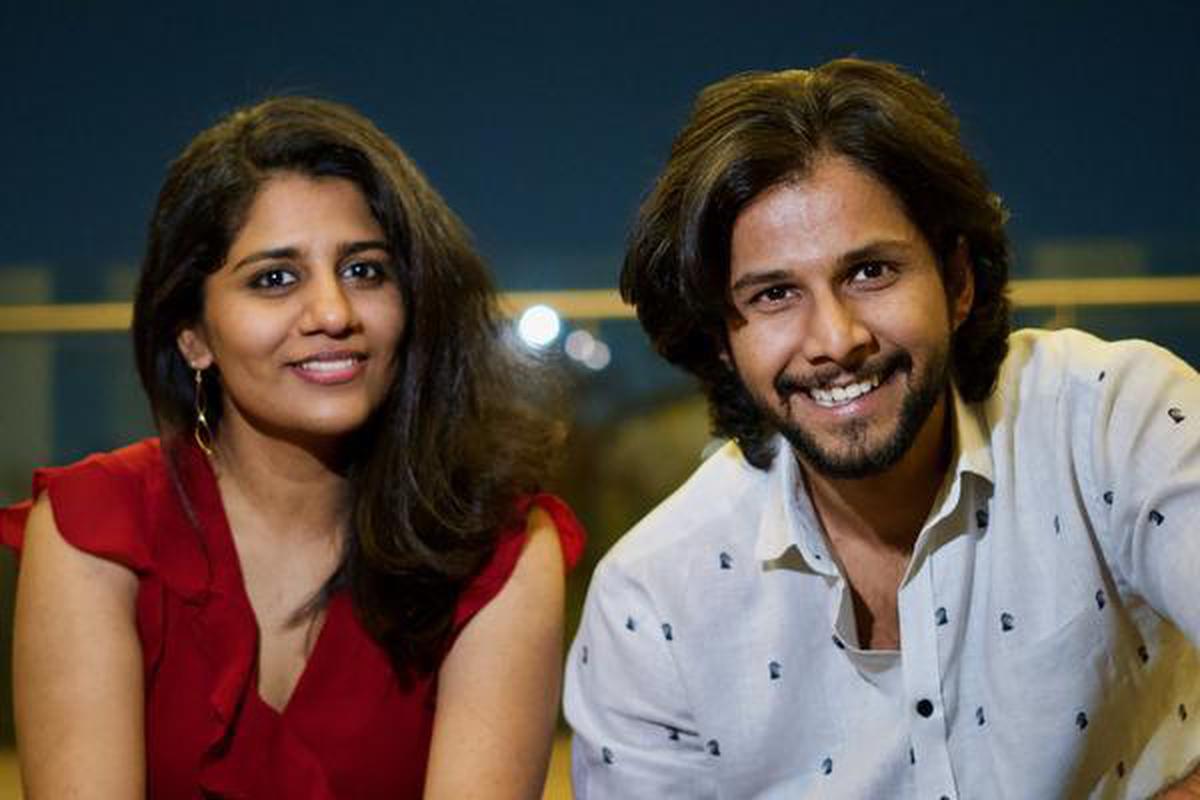 In the music video, Ritu plays the role of a woman with DPDR. She collaborated on the storyline and also co-wrote the script with Akshay Pillai, who also directed the video. “‘Heart Awakes’ was an opportunity to capture the unique perspective of DPDR based on real-life experiences, and also raise awareness about an important cause,” she says.

Interestingly, the two titular words have given strength to vocalist Ananth, in many a challenging time. The lyrics were originally written in 2012 for a special person in his life. Amid the pandemic, Ananth who was studying theatre at Stella Adler Studio of Acting in New York, turned to music when he lost his friend to suicide. “It was a devastating experience for all of us at the studio; and the news coming during the COVID-19 time created a state of uneasiness,” he recalls.

That was when Ananth revisited the song he had “left in the closet”, because, “none of us knew that he [the deceased friend] was was going through something. “Sometimes, you might not necessarily understand what people are going through and it could just be hidden in plain sight,” he says.

Ananth met “Ritu didi” in Hyderabad and wanted to highlight ‘DPDR’ in the song. Hoping to invoke a sense of nostalgia, Ananth’s friend Abhinav Sharma created a list of questions — biggest fear, ambition, future, the last time you were the reason for someone to be really sad/happy — which was shared among close friends. “The questionnaire was a way to identify the kind of stories that we could tell through the song,” he adds.

‘Heart Awakes’ is an attempt to create empathy and acceptance. Elaborates Ananth, “The line ‘We are not even in this square’ in it recognises that you and your dear ones might not necessarily be going through the same walks of life. It’s all about accepting the situation and trying to tell them that you might not feel or understand what they are going through, but you realise that it could be intense, and what matters is you just being there to listen and support.”

With their new production house The Square of Circles Collective, the band plans to produce music, short films, podcast and travelogues.

Ritu has also launched an Instagram page ‘Pages from the Blur’, which aims to explore perspectives of people going through DPDR and neurodiversity through poetry, articles, artwork, and collaborations with activists and artists.

“If this video can capture even a sliver of what someone could be going through, and also send out a message to those who support and love those with mental health issues, that would be most beautiful,” she signs off.

‘Akshara’ review: This Nandita Swetha starrer is preachy and lacklustre
‘Ninnila Ninnila’, ‘Theeni’ review: Ashok Selvan, Ritu Varma and Nithya Menen film is a story of love and healing, with food as the catalyst
Comment

Ascent of a woman: an ad film that traces the journey of a transwoman