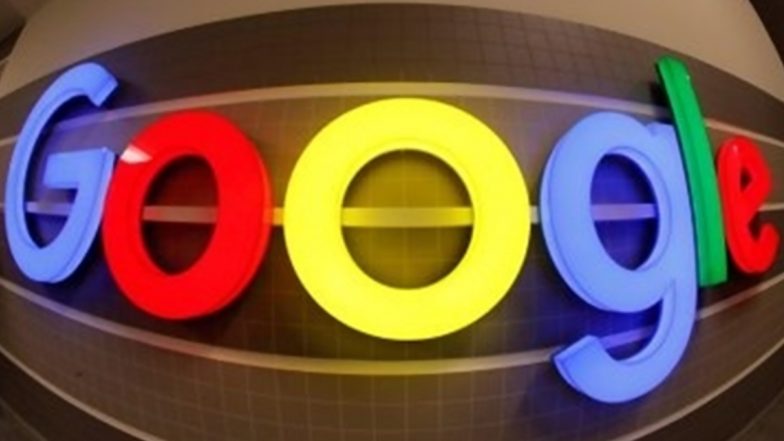 San Francisco, December 5 : Google has released the newest version of Android TV OS, “Android 13” for TV, which brings further improvements in performance and accessibility to help their developers build engaging apps for the next generation of TVs.

With improvements to the AudioManager API, it allows developers to anticipate audio attribute support for the active audio device and select the optimal format without starting playback.

The new release is available for both the ADT-3 (a developer-focused TV box for Android TV) and Android TV emulators, and developers can choose to test on either the Google TV interface or the standard Android TV interface, the blogpost added.

(The above story first appeared on Morning Tidings on Dec 05, 2022 02:52 PM IST. For more news and updates on politics, world, sports, entertainment and lifestyle, log on to our website morningtidings.com).