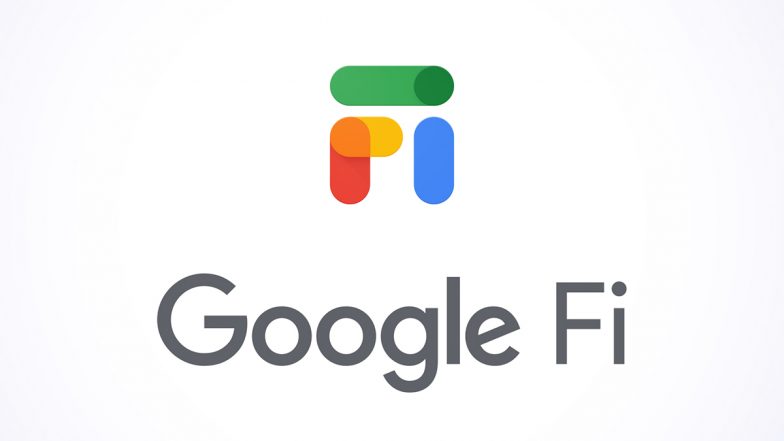 Google Fi’s Unlimited Plus is the most expensive plan, which starts from $65 per month for one person and $40 per month for families of up to four to six people. Last year, the company announced that Fi subscribers can get $5 off on their monthly plan when they buy the then-brand-new Pixel Pass subscription, the report said.

In April this year, the company had dropped prices of its Fi unlimited phone plans to $20 per month per line for four or more lines, compared to the previous price which was $30 per month.

(The above story first appeared on Morning Tidings on Nov 17, 2022 04:45 PM IST. For more news and updates on politics, world, sports, entertainment and lifestyle, log on to our website morningtidings.com).