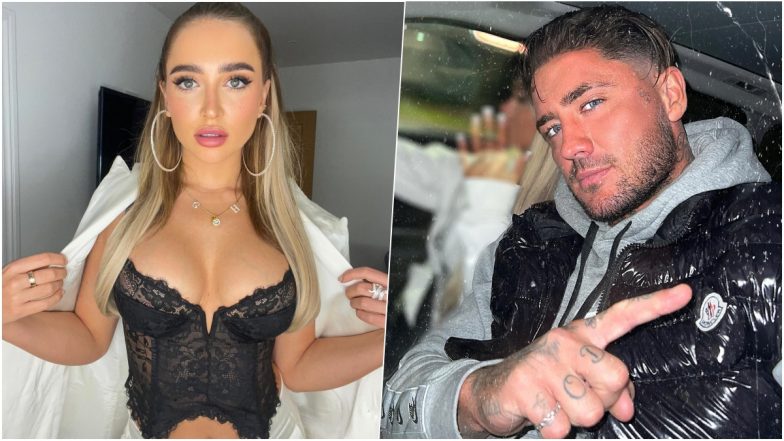 Georgia Harrison faces ex Stephen Bear in court over claims he ‘shared footage of them having sex’https://t.co/9iD6BxWkmt