Ever since DRS became available in cricket umpires have been spared from making glaring errors during matches. The Decision Review System (DRS) rechecks every decision upon review and corrects wrong calls. But have you ever seen an umpire correct himself after realizing his mistake and change his decision without using the DRS or referring it upstairs? The bizarre incident occurred in the Marsh One-Day Cup in Australia on March 2 (Tuesday) during Western Australia vs South Australia match. Many say they saw it happening for the first time. Virat Kohli Becomes First Indian To Reach 100 Million Followers on Instagram.

In a rare incident, Umpire Donovan Koch reversed his own decision without even referring it to DRS. The incident occurred when South Australia leg-spinner Peter Hatzoglou appealed for a caught behind off Western Australian batsman Sam Whiteman. The wicket would have been the rookie spinner’s maiden List A wicket. The fielding side went up with a strong appeal and Koch initially raised his finger but reversed his decision before the batsman could walk off. Islamabad United vs Quetta Gladiators Match in PSL 2021 Postponed After Fawad Ahmed Tests Positive For COVID-19.

The fielding team were shocked but replays showed Whiteman had missed the ball by a fair distance. Koch’s sudden reversal in his decision dampened the South Australia cricketer’s celebration and left Hatzoglou still searching for his first wicket. The incident left commentators Brett Lee and Stuart Clark amused and both revealed they had witnessed such an incident on the cricket field for the first time. Watch The Video Here.

Umpire Reverses His Own Decision

‘Can’t say I’ve seen that before’

“I’ve played a lot of cricket and I don’t think I’ve ever seen an umpire change his decision,” Clark revealed while Lee said that he “couldn’t believe it”. Clark also went on to praise the umpire for realising his mistake and correcting the decision. “I give him complete respect for that because usually you just give them out and panic about it,” said the former Australia pacer.

(The above story first appeared on Morning Tidings on Mar 02, 2021 01:40 PM IST. For more news and updates on politics, world, sports, entertainment and lifestyle, log on to our website morningtidings.com). 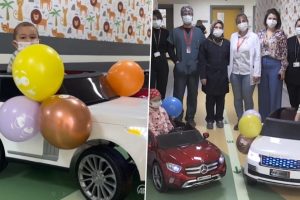 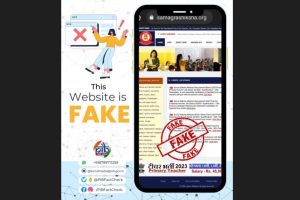 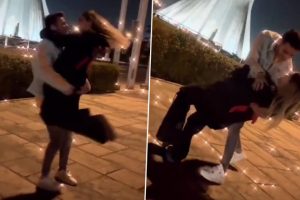