Taking on lead roles in Disney’s ‘Raya and the Last Dragon’, Awkwafina and Kelly Marie Tran chat about the nuances of voice-acting and connecting with their characters

The recent array of Disney releases — Onward, Coco, and Soul — feature a great journey the protagonist must take. Many of these are culturally specific, and while some big-name production studios may consider it a risky production, Disney is letting diverse storytellers take the reins.

Golden Globe-winner Awkwafina is no stranger to voice-acting, having taken on the medium in a couple of The Simpsons episodes, Tuca & Bertie, The Angry Birds Movie 2, and The Dark Crystal: Age of Resistance. She also looks forward to a slew of releases she has worked on: Disney’s The Little Mermaid playing Scuttle, Marvel’s Shang-Chi and the Legend of the Ten Rings playing Katy, and starring in Swan Song alongside Mahershala Ali. For Raya and the Last Dragon, which was made during the pandemic last year, she and the rest of the cast had to fashion their own home recording studios.

“When you’re playing a live-action character, you’re confined to that dimensionality. But playing something as big as Sisu, you’re given the ability to go into that skin; there were a lot of points when I felt ‘big’ — hopefully not a couple of tonnes heavy — and powerful and could do things I couldn’t do as a human. It was a powerful feeling,” says Awkwafina, over a video call with MetroPlus.

She is joined by Kelly Marie Tran — whom we have seen play Rose Tico in four Star Wars projects. “The sad part is watching this movie and wishing that I could have done all those stunts!” exclaims Tran, although adding that she enjoyed the animation work because of its “freedom with movement and taking space with the body; there’s no choreography.”

But often in animation, voice actors don’t know beforehand the specifics of the scene for which they are recording, as animators work simultaneously. Tran chuckles as she explains, “Like in a fight scene, you’re just doing grunts, and you don’t know where that grunt is going to go. I remember pretending to wield a sword and going ‘argh’ and wargh!’” Agreeing, Awkwafina adds, “I had to do ‘walking grunts’ which is totally not awkward! I had trouble with growling but fortunately, with my voice, growls are feasible.” Awkwafina with the Golden Globe for Best Performance by an Actress in a Motion Picture, Musical or Comedy for ‘The Farewell’ at the 77th annual Golden Globe Awards at the Beverly Hilton, in 2020.

One could walk in without pants on and do a whole scene, says Awkwafina. She continues, “When it is just your voice, you can’t hide behind anything else like actions or facial expressions. There are certain sounds you think would be easier to summon; I had some trouble with the gulping noise; a hard one and they use it more often in animation than you think!”

What was it like to wrap on the film? “I don’t know that I had ‘the last session’”, says Tran sheepishly laughing, “ During some sessions, they’d say ‘this is the last one!’ but then they’d ask me, ‘come back because you messed this thing up.’ [laughs] But I had so much fun on this, I wish it went on forever.” Awkwafina chimes in, “Same! You’re like ‘thank you guys, it was such a pleasure’ and they give out your wrap gifts and then they say, ‘we need you to come back next Saturday.’”

Representation was incredibly important for both actors before and after signing on. One would imagine that the last dragon Sisu would be constantly serious, but Awkwafina brings a lot of levity, light and life to the role. She trusted the project largely because Crazy Rich Asians screenwriter Adele Lim was part of it. “I had never seen a dragon quite like Sisu. There are a lot of dragons we are introduced to in the movie where the focus is on their majesty and power, and not the internal struggles. And Sisu is flawed, she knows she’s not the best dragon and those qualities make her lovable and relatable,” she says.

Tran reveres the strength and vulnerability of Raya, and the way the film will be breaking a barrier, “I grew up with a narrow perception of what a hero looks like or speaks like, and to be part of something that’s changing that feels powerful.” 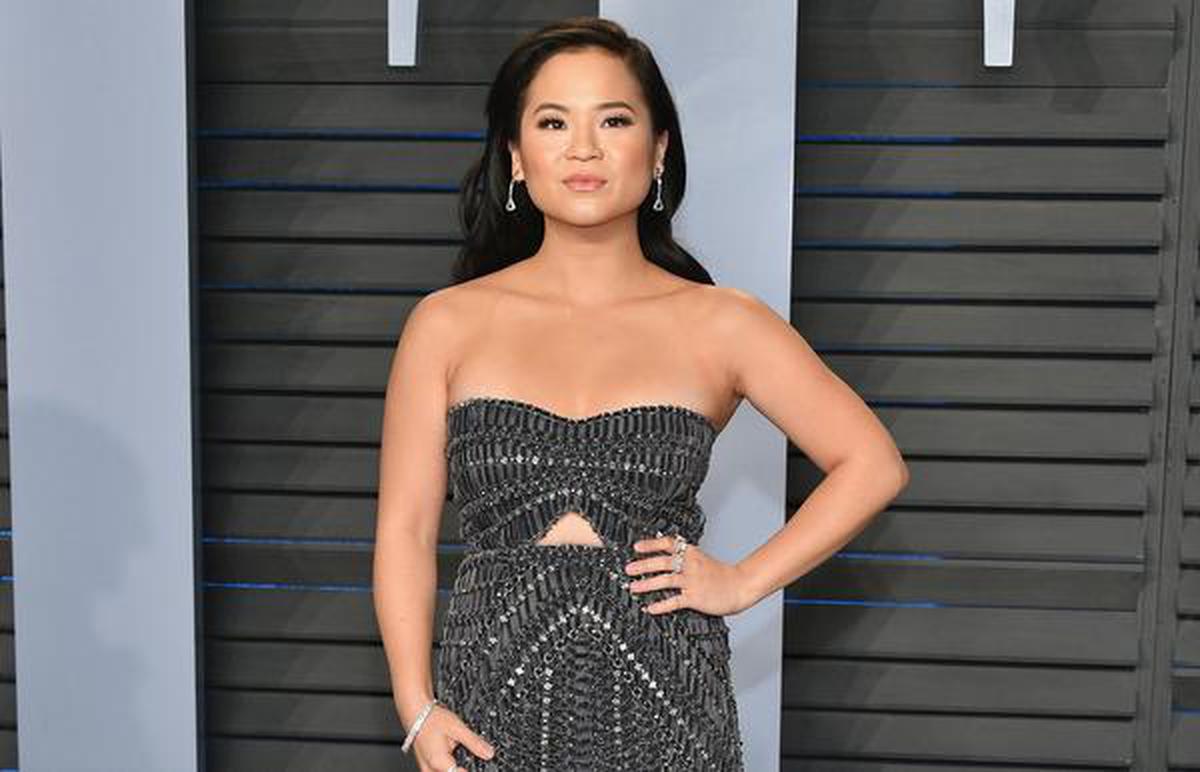 She owes much of the characterisation to the film’s teams working from home during production amid a pandemic. This collaboration, she says, turned Raya into “someone who is allowed to experience the wealth of the human experience. She is a woman who’s funny and witty. Sometimes she gets angry, sad, vulnerable, and very well aware of how scary things can be in the world, but she still does the courageous thing.”

And then there’s tokenism…

Awkwafina delves deeper, “I noticed that there was a pretty big difference between what I consider diversity and representation.” In Hollywood, she had long seen how diversity was tokenised through one-dimensional characters merely to give off the idea of ‘representation.’

She elaborates, “I experienced a lot of roles or auditions for roles like that, but with movies like Crazy Rich Asians, and then The Farewell, it started to evolve a little bit. When I consider successes of Asian representation — both in front of and also behind the lens — I think that’s the way that we develop these stories. The way we do these characters and reach all kinds of levels of representation is when we’re telling authentic stories that are authentically written. The Farewell was a big example of that — helmed by a female Asian-American director [Lulu Wang] who also wrote and directed it. So when you have those voices behind the camera, they help paint the story just as much as the people in front of the camera. I would encourage there to be more writers [such as Raya and the Last Dragon screenwriters Qui Nguyen and Adele Lim] and directors setting the stage, as well as on-camera talent.”

Raya and the Last Dragon releases in theatres from March 5.

Wesley Snipes is so good at being bad
‘Sangathalaivan’ movie review: This idealistic take on an ideology lacks verve
Comment