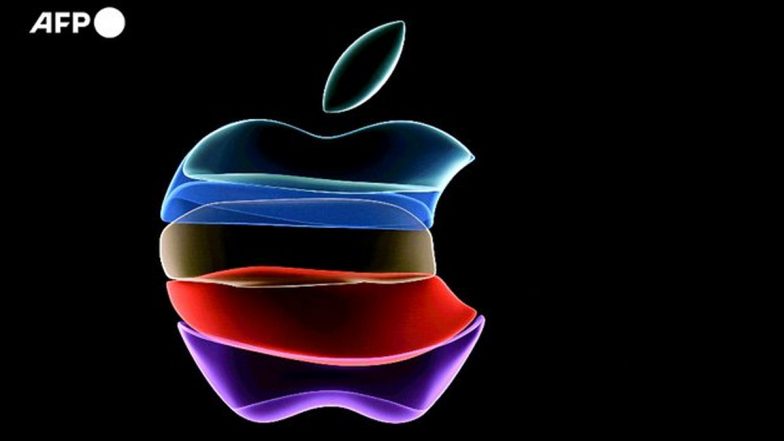 San Francisco, December 5 : Apple’s in-development mixed-reality headset could see its launch extended from early 2023 to later in the year due to software issues. Apple analyst Ming-Chi Kuo predicted that the company’s AR (augmented reality) and VR (virtual reality) headsets may delay until the second half of 2023, reports AppleInsider.

He tweeted: “My latest survey indicates that the mass shipment schedule of Apple’s MR headset may delay to 2H23 because of software-related issues (vs. the previous estimate of 2Q23).” Apple Expedites Supply of iPhone 14 Pro Models by Improving Lead Time.

However, Kuo did not mention what these issues could be, but they may relate to its operating system, known as realityOS or xrOS, according to the report.

The delay appears to affect only the mass shipment of finished goods, rather than manufacturing itself. According to Kuo, component shipments will still take place in the first half of 2023, possibly in the second quarter. Apple iPhone 15 Series May Come With Design Cues Borrowed From MacBook, Details Inside.

(The above story first appeared on Morning Tidings on Dec 05, 2022 02:57 PM IST. For more news and updates on politics, world, sports, entertainment and lifestyle, log on to our website morningtidings.com).